Churches could help with health promotion

Academics have mooted an unlikely partner to boost health promotion in Australia: the Church. 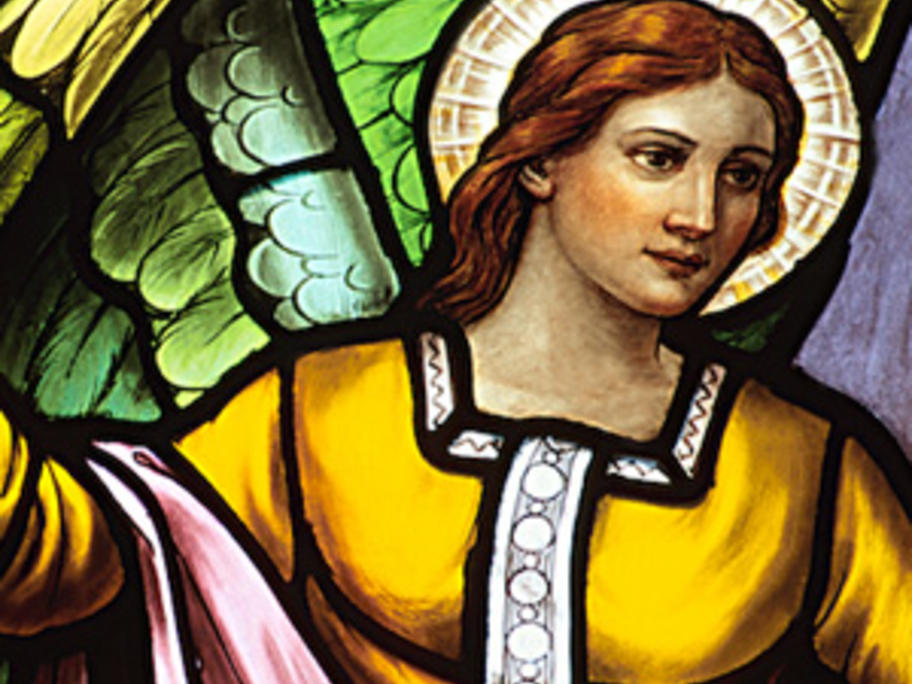 While the Church has long been “viewed as a hindrance” to public health efforts, Melbourne academics have argued that churches could in fact be effective allies, particularly for tackling health disparities.

"Churches have been involved in health and wellbeing since the beginning of colonisation," they wrote in the Australian Journal of Primary Health.