Addiction experts have rubbished media reports that a widely used antidepressant can trigger problem gambling, with one describing the story as “a beat up”. 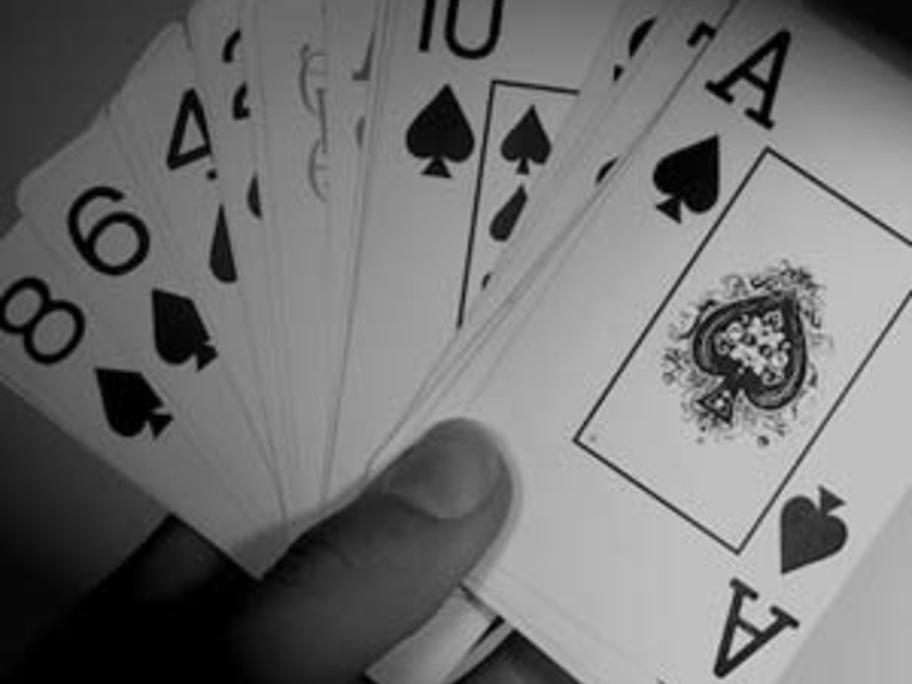 The claims were made Monday on the ABC’s 7.30 report, which quoted two people saying their gambling addictions began shortly after starting extended-release venlafaxine (Efexor).

The report acknowledged there was “no clinical proof” of the association, but suggested it