By Kate Aubusson and AAP

About 2000 Australians have launched a class action against the manufacturer and distributor of the defective DePuy ASR hip implants in Federal Court this week. 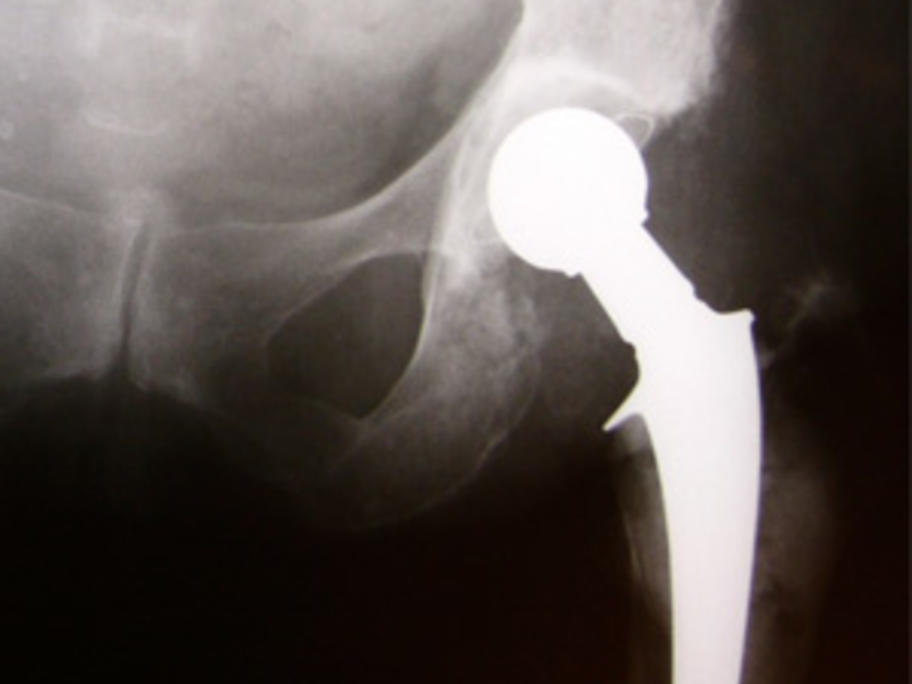 The faulty metal-on-metal joint distributed by Johnson & Johnson was implanted in 5500 Australians and 93,000 people worldwide before it was withdrawn from the local market in 2009.

A worldwide recall followed in 2010.

Thousands of patients have undergone revision