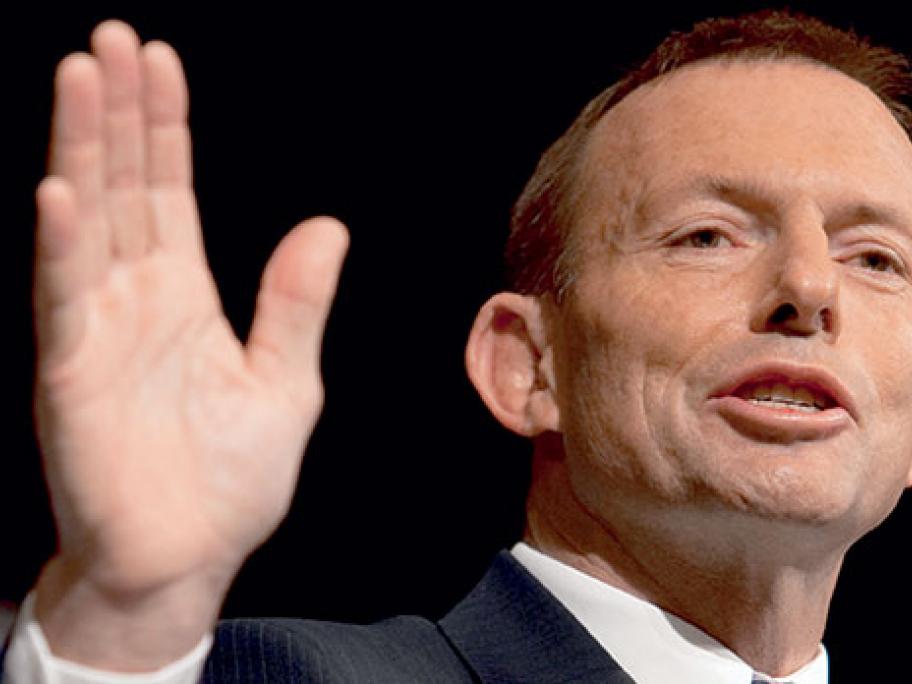 In a speech in London on Monday, former Prime Minister Tony Abbott also said declarations that the science on climate change was settled were being propagated by “thought police” in “the spirit of the Inquisition”.

“There’s the evidence that higher concentrations of carbon dioxide – which is a plant food after all – are actually greening the planet and helping to lift agricultural yields. In most countries, far more people die in cold snaps than