Elderly women are at greater risk of dying during a heatwave than their male counterparts, a study shows. 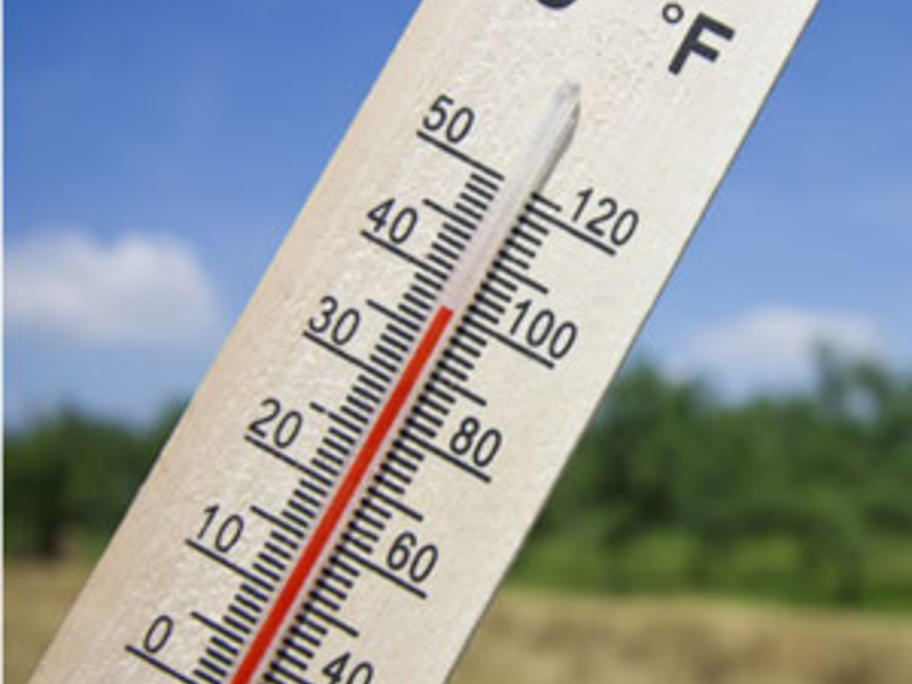 Analysing mortality and daily climate data between 1988 and 2009 for Brisbane, Melbourne and Sydney, researchers from Queensland University of Technology found a consistent and significant increase in death rates during periods of heatwaves, especially in women over 75.

The mortality appeared to be greater in Brisbane and Melbourne than in Sydney, according to the researchers who suggested this may be due to Sydney having fewer prolonged hot days