Locals have called for an Adelaide super clinic, which has $15 million in Commonwealth funding, to be built in the suburb of Kilburn, which lost its last GP in 2006 despite having a population of more than 5000. 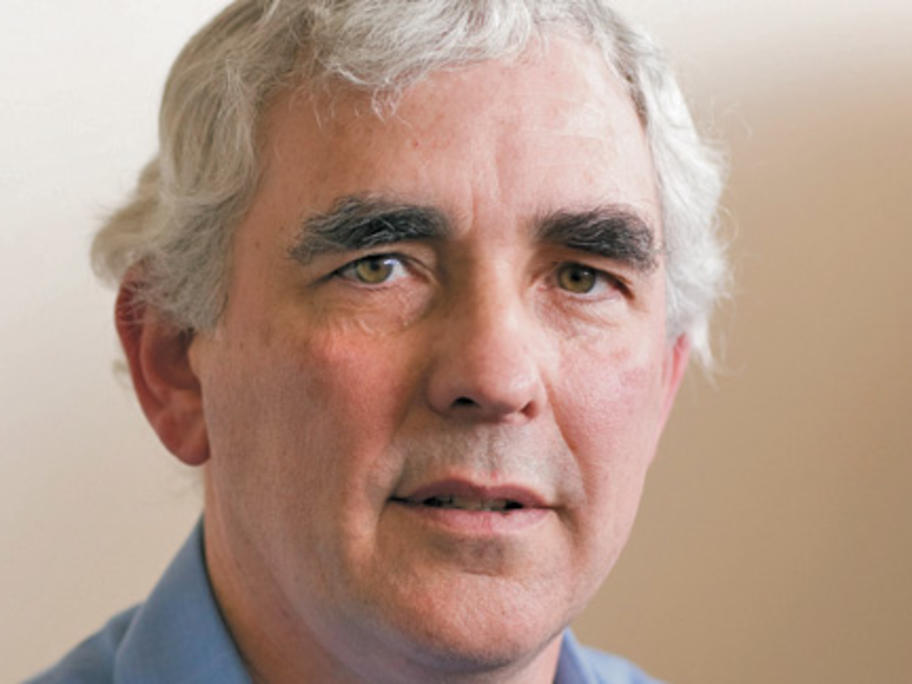 But the general manager of super clinic developer Harrison’s Pharmacy Group, Aaron Langman, told MO last week that because he had been unable to find a suitable site in Kilburn he had lodged a planning application for the project in Northfield, 5km away.