Clinical chocolate trial goes into meltdown after volunteers flake out

They wanted 1200 in the trial, but only 42 women turned up for their daily dose of the sweet stuff
By Michael Woodhead

On paper it should have been a cakewalk, but a trial of chocolate to prevent pre-eclampsia has been abandoned because women had no appetite for eating the confectionary on a daily basis in the name of medical science. 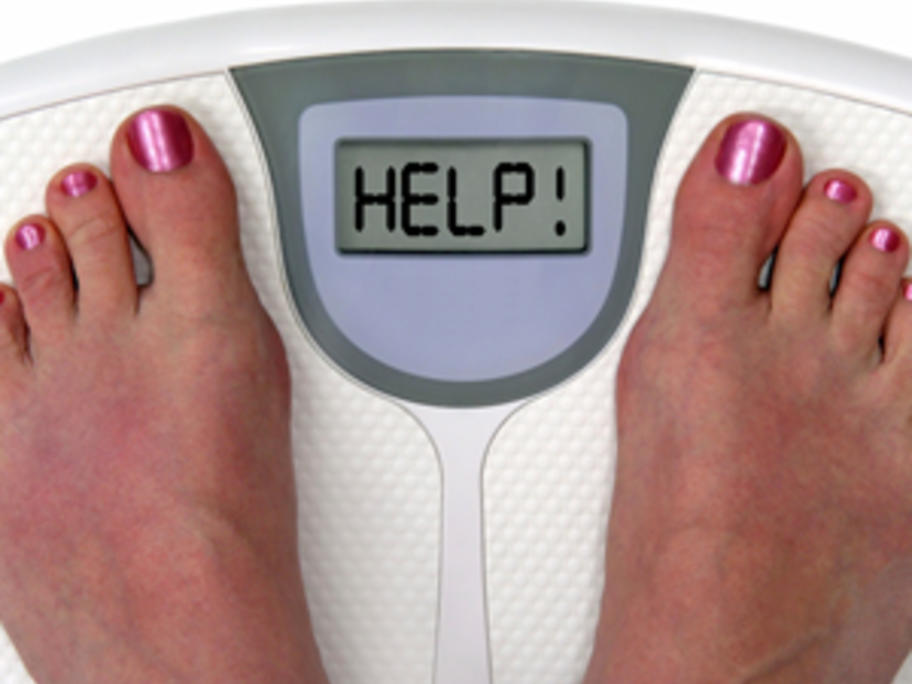 With observational studies suggesting that flavenol-rich chocolate has benefits on vascular endothelium, Queensland researchers hoped to assess the effect of consuming 25g of dark chocolate daily during pregnancy on rates of pre-eclampsia.