It's not recommended for young children, but is prescribed anyway
By Antony Scholefield 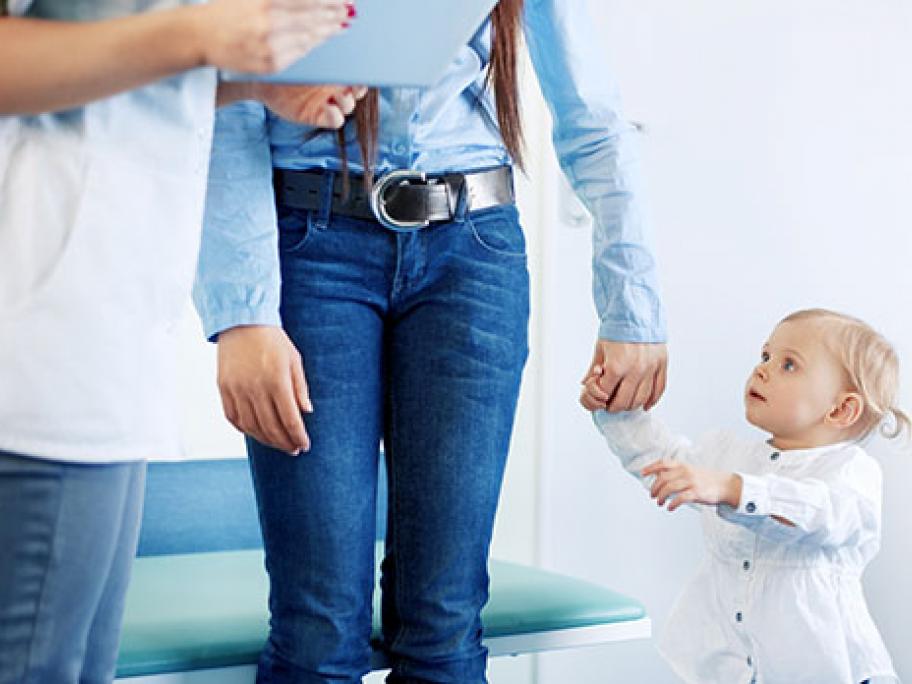