It's not recommended for young children, but is prescribed anyway 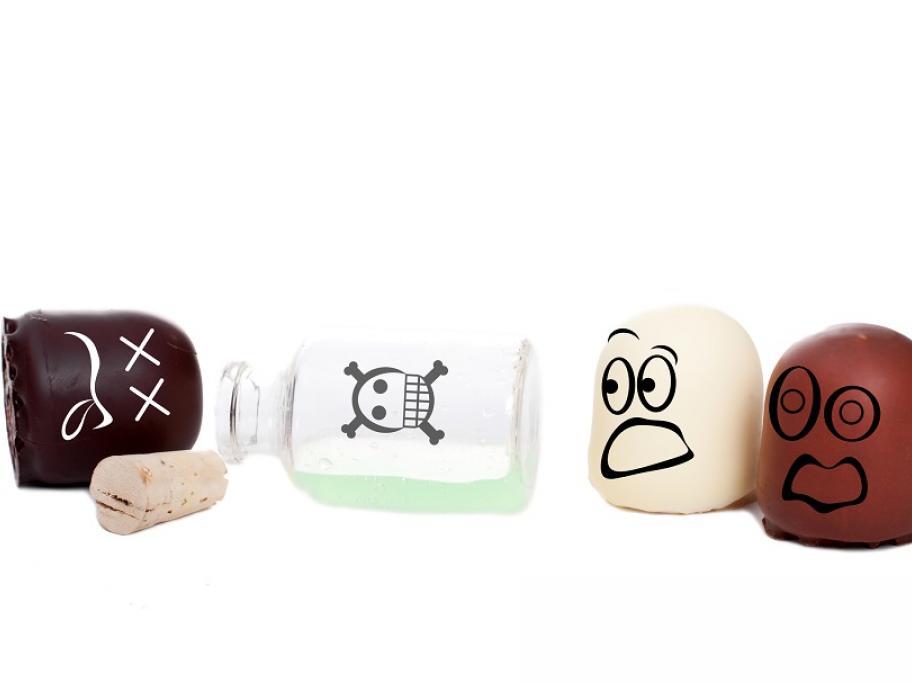 However, the researchers from the NSW Poisons Information Centre said involvement of clonidine prescribed for children under six was likely to be significantly higher because 60% of cases had no source of the drug recorded.

Clonidine was not recommended for use in children under six and only available off-label for those aged 6-17, meaning parents needed to administer half- or quarter-tablets to children, the researchers wrote in Archives of Disease in Childhood.

But it was becoming increasing popular for the management of ADHD, tic disorders, sleep disturbances and even PTSD in children, they said.

“Many dosing errors ... involved children taking a whole tablet instead of a half-tablet or quarter-tablet.”

The researchers said some patients had turned to compounded clonidine but this had led to “disastrous” consequences, including one death and a separate 1000-fold overdose from compounding errors, according to earlier research.

Because of clonidine’s narrow therapeutic window, errors such as double dosing were likely to send children to hospital, they added.

“Given these safety concerns with dosing errors and accidental exploratory ingestions, caution should be exercised when prescribing clonidine.”

The researchers said poisonings had increased by 4.9% a year over the study period and this correlated with the increase in all clonidine scripts.