The federal government will save around $370 million with patients not reaching the PBS safety net if pharmacists routinely offer the $1 co-pay discount, Guild data reveals. 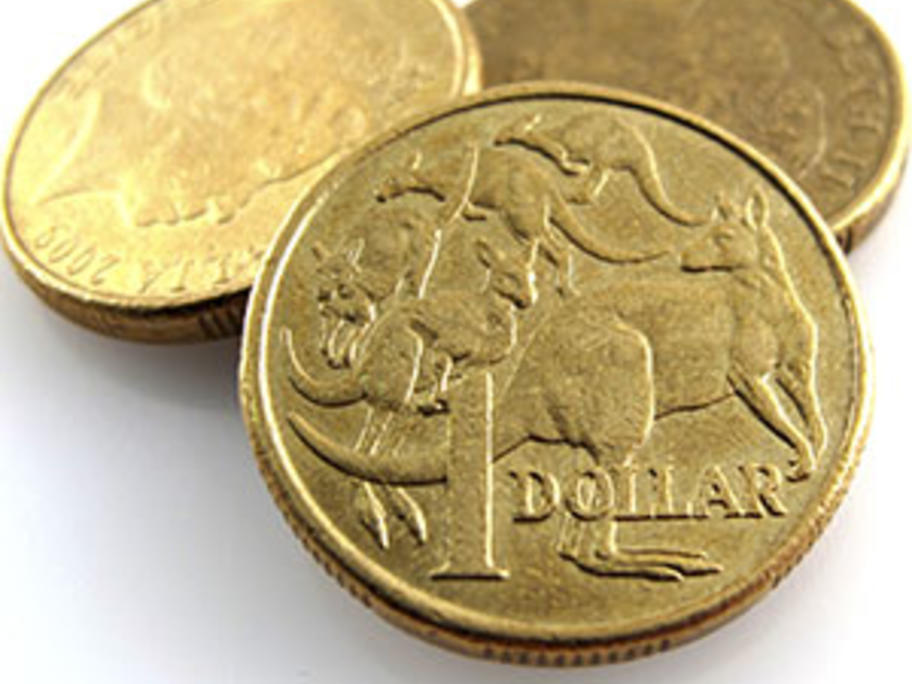 Speaking at the Pharmacy Business Network in Melbourne today, Guild national president George Tambassis said modelling showed up to $800 million could be ripped from pharmacy income after the controversial 6CPA measure comes into effect from January 1, 2016.