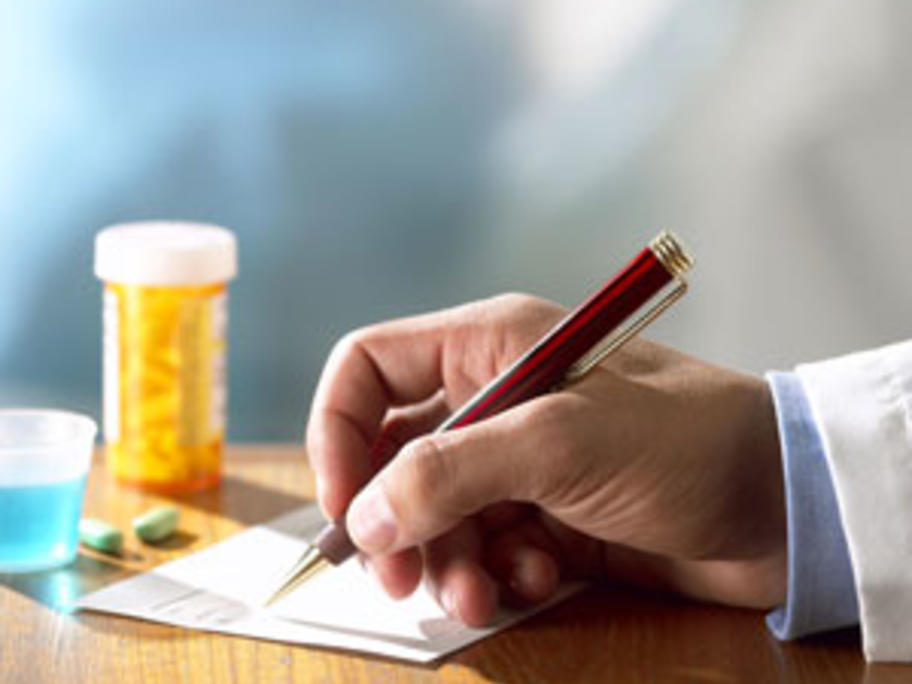 In its 2016 Federal Budget submission, released in late January, the CHF says the 2014 budget measures still remain on the table and in forward estimates.