Co-payment impact could be worse than predicted

Treasurer Joe Hockey's proposed increases to the Medicare and PBS co-payments will have a more dramatic impact than was originally forecast, according to a new study. 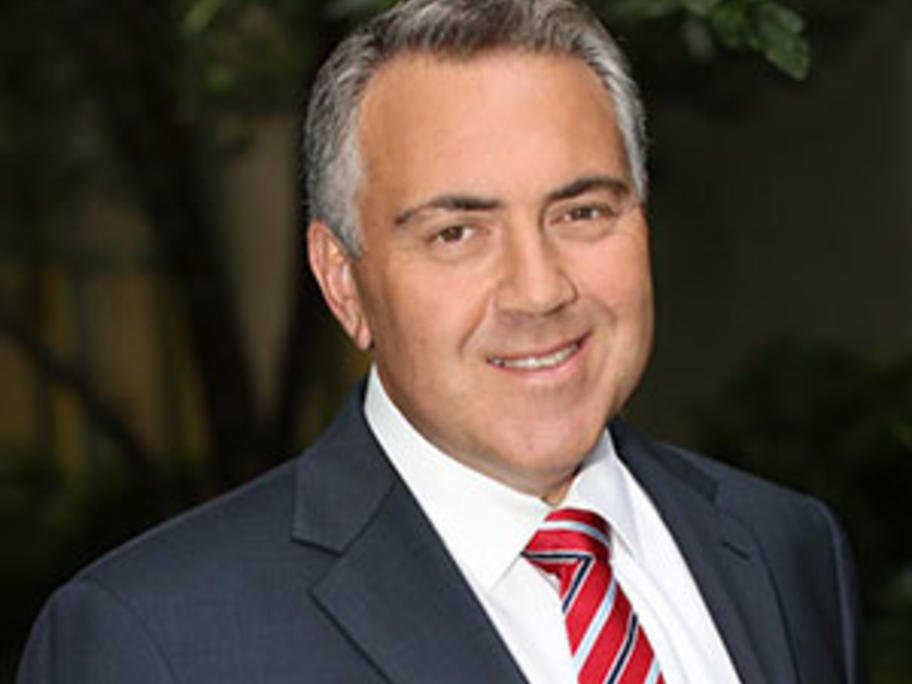 In an article in The Conversation, political commentator Michelle Grattan, from the University of Canberra, said a study found the annual extra cost if both policies were introduced would be $36 for children up to $122 for those aged 65 and over.