The RACGP has strengthened its staunch opposition to the Federal Government’s $7 co-payment scheme by releasing an official position statement on Friday to clarify its stance. 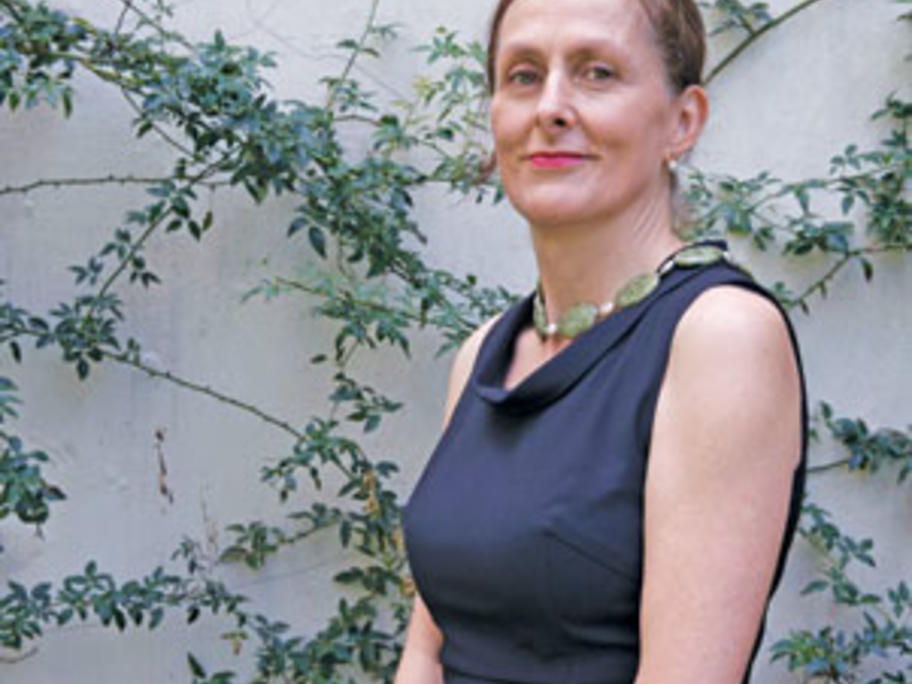 Joining the AMA and other doctor’s groups, the RACGP has condemned the Government’s controversial move, arguing the co-payment threatens universal access to healthcare.

The general consensus among doctors groups, including the RACGP, is that the proposed $7