A proposal by health ministers to force doctors to disclose details of negligence settlements to the Medical Board of Australia has been savaged by the AMA. 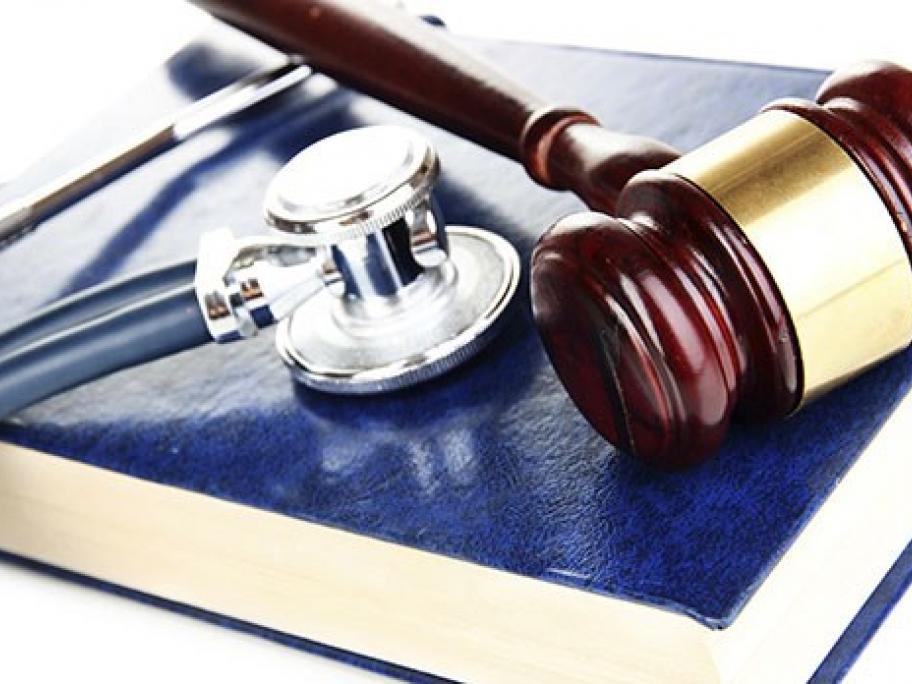 The idea — drawn up by the Council of Australian Governments' health council — is meant to allow the medical watchdog to better target those who could be considered a risk to patient safety.

The health council stressed that professional negligence settlements and judgements were not on their own indications of poor practice.

However, it suggested a practitioner