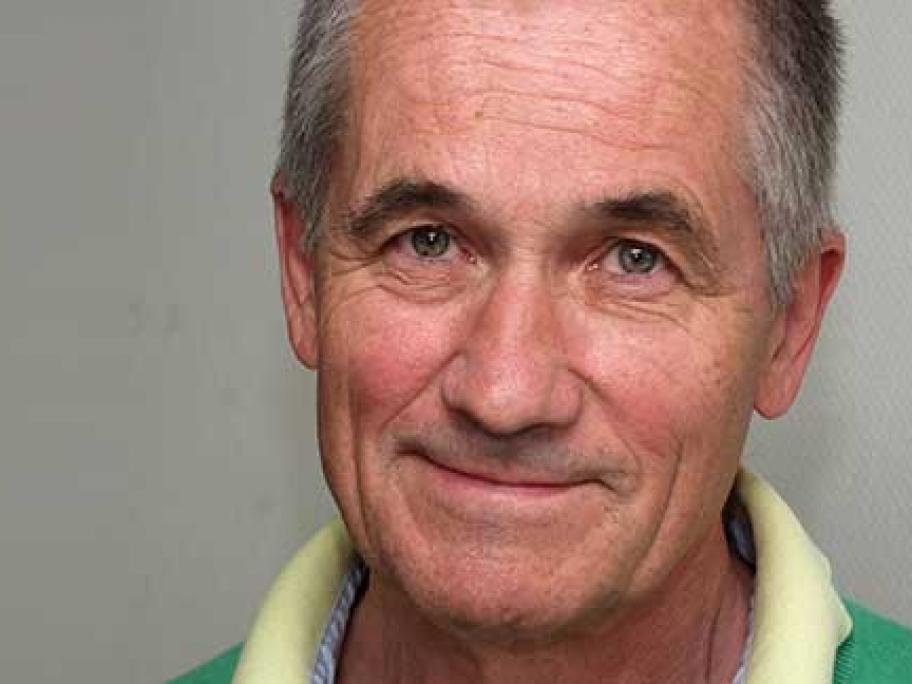 In a statement, the collaboration cited “an ongoing, consistent pattern of disruptive and inappropriate behaviours ... taking place over a number of years”.

It said the internal medicine specialist kept presenting his personal views as those of the whole of Cochrane, including as an expert witness at a criminal trial.

"Cochrane’s strength and independence rests on our ability to engage in frank, open and transparent debate about health evidence and Professor Gotzsche, like every other Cochrane member, has the right to express his views," said the board members.

"However, as a leader of Cochrane — a director of a Cochrane Centre and a trustee of the charity — he had a special duty of care to the organisation about the way his views were expressed; particularly those made in a personal capacity.

"Despite numerous attempts to engage with him on this topic and warnings about his behaviour, he consistently failed to exercise this care. This has resulted in multiple complaints to the charity and damaged its credibility within the research community."

In July this year, Professor Gotzsche co-authored a critique of a Cochrane review of the HPV vaccine, arguing it was incomplete and ignored important evidence of bias, and missed nearly half of eligible trials.

Cochrane said although his analysis, published in BMJ Evidence Based Medicine, led to complaints, these were just the latest in a long line of complaints about his views, which dated back to 2003.

Professor Gotzsche was “served notice” at a meeting two weeks ago, when he was expelled from the board and told that his membership was in line to be terminated.

He was given time to respond, but at a Cochrane board meeting on Tuesday the decision was finalised.

In a post on the Cochrane Nordic website, Professor Gotzsche claimed he was the victim of a “hidden agenda”.

“As most people know, much of my work is not very favourable to the financial interests of the pharmaceutical industry,” he wrote.

The statement has been removed and replaced by the latest Cochrane statement.