Codeine to be rescheduled to prescription-only

All codeine products, including many popular over-the-counter cough and cold relief products, will be rescheduled from June 2016, according to TGA proposals announced today. 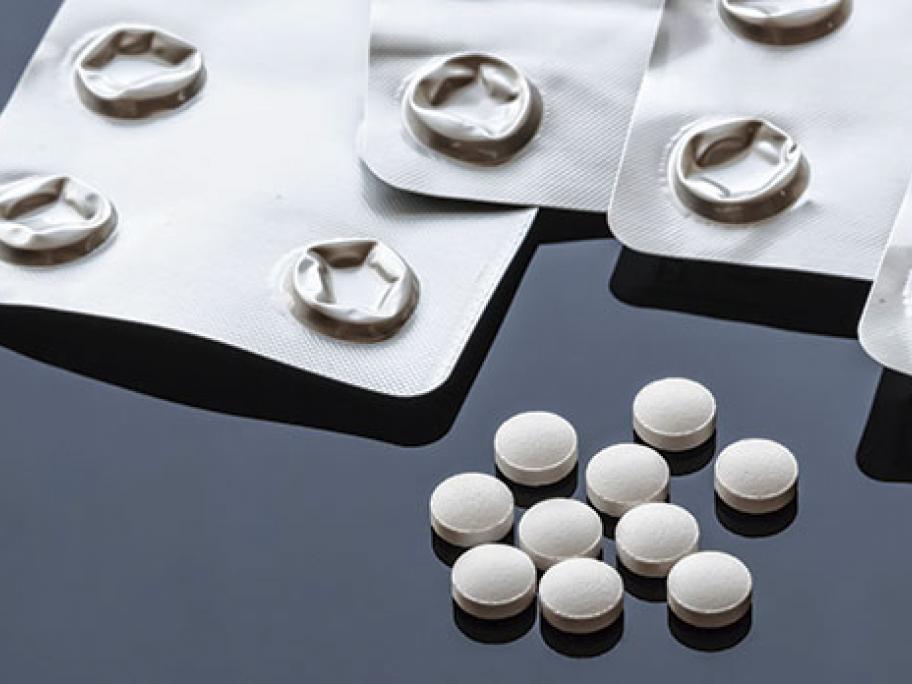 An interim decision of the TGA's Advisory Committee on Medicines Scheduling recommends rescheduling all codeine-containing analgesics from Schedule 3 to Schedule 4.

The rescheduling was triggered by concerns about increasing misuse and harm with codeine-containing OTC products, and especially combinations with analgesics such as ibuprofen, leading to gastrointestinal and kidney adverse