The campaign against the proposed up-scheduling of codeine has won support from an unlikely source. 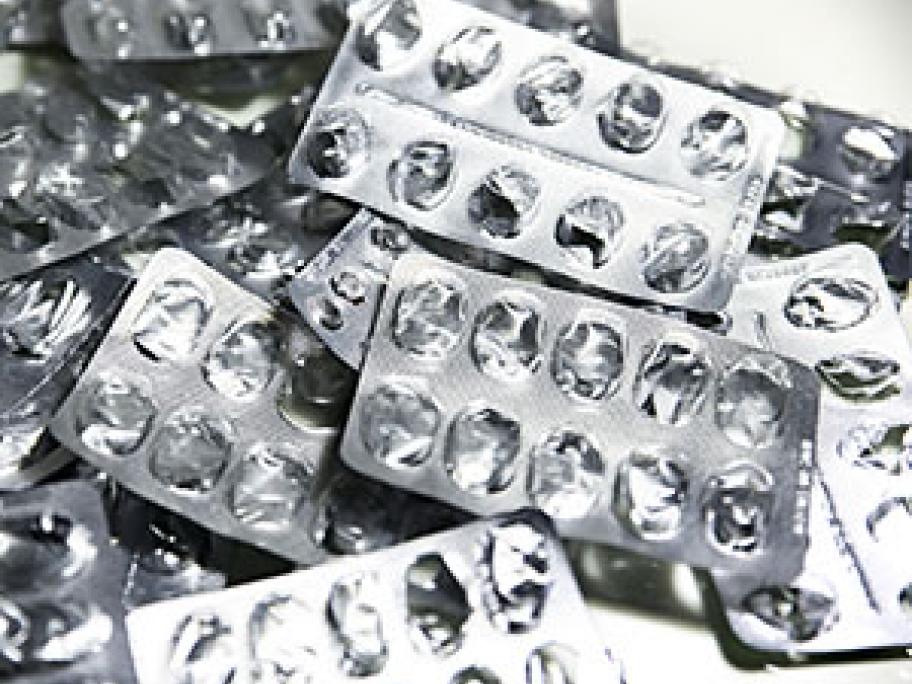 Most pharmacists and many industry and consumer groups are expressing outrage about the recent TGA decision to move codeine-containing products to S4.

Now a drug rehabilitation facility has weighed into the debate saying up-scheduling is not the answer to codeine misuse.