Patients admitted to hospital with serious complications from misusing codeine consume on average a pack a day of the over-the-counter drugs, an investigation has found. 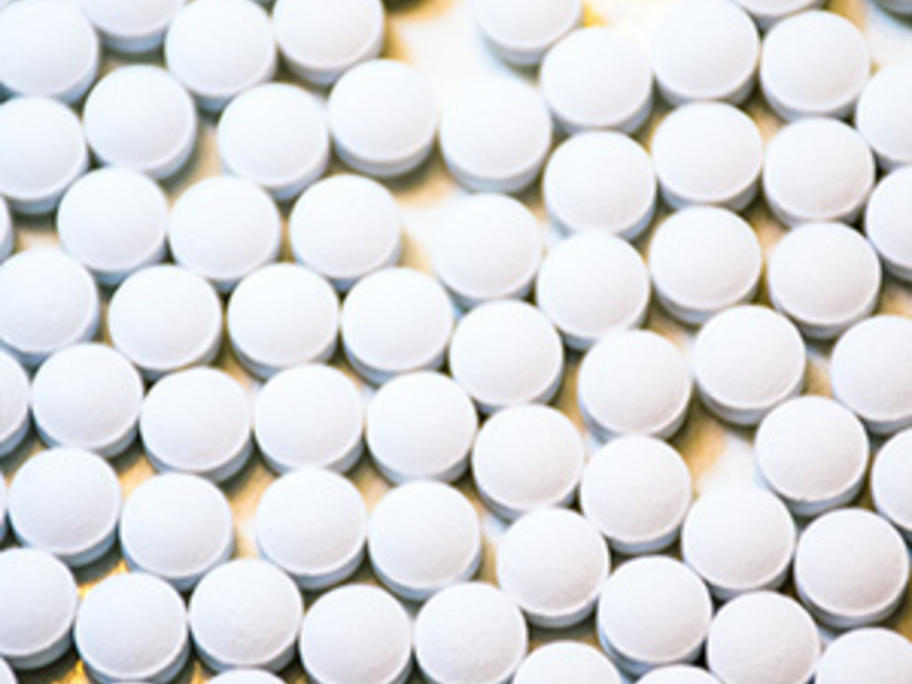 Alarming new research presented at the APSAD Scientific Alcohol and Drugs Conference on Wednesday has led to further calls for drugs containing codeine to be made prescription only in Australia.