Codeine mishaps continued to increase with S2 to S3 change 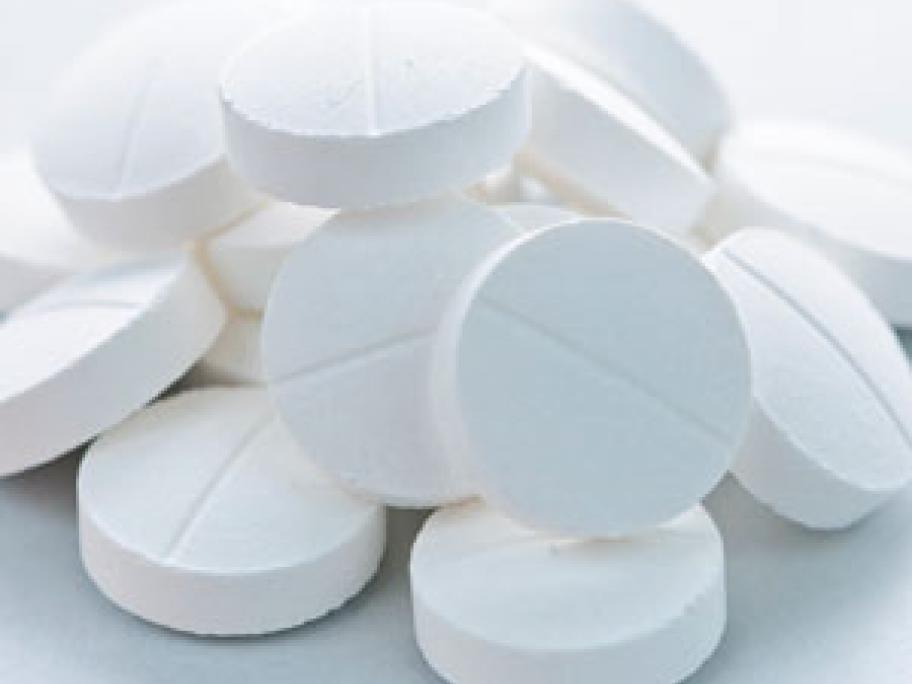 Although a TGA decision on whether to make codeine products prescription-only won’t happen until after June, a study illustrates the switch in May 2010 from schedule 2 to schedule 3 made no dent in the rising rate of mishaps related to OTC