There is a significant association between infantile colic and the presence of migraine in later childhood and adolescence, a study shows. 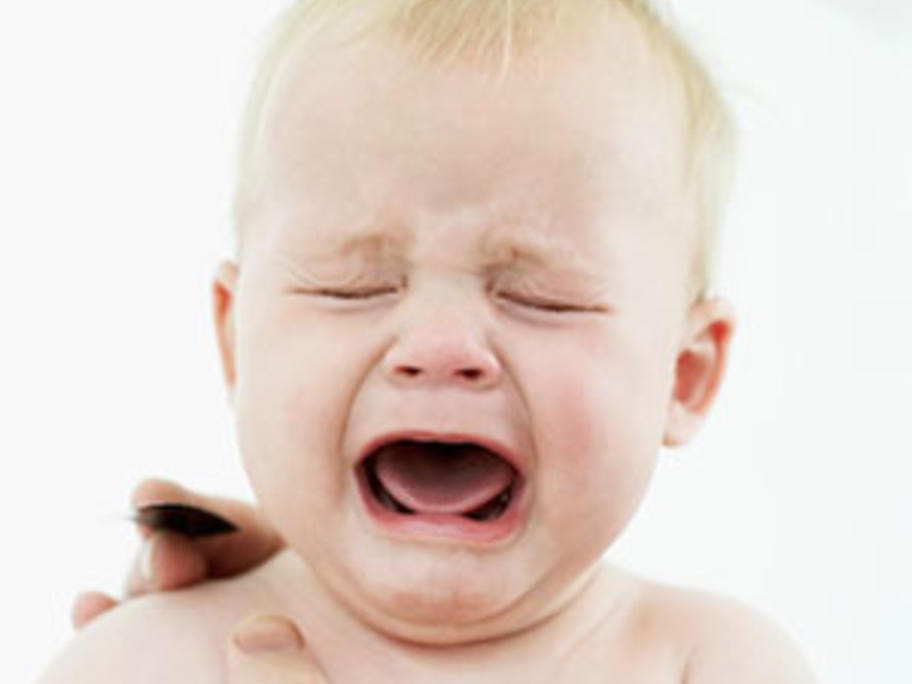 Published in the Journal of the American Medical Association, the research looks set to fuel longstanding speculation of a link between the two conditions.