College responds to criticism of its ads with more ads

The RACGP's spending spree on TV advertising continues, with two new emotive ads hitting the airwaves this week as part of its 'The Good GP' campaign. 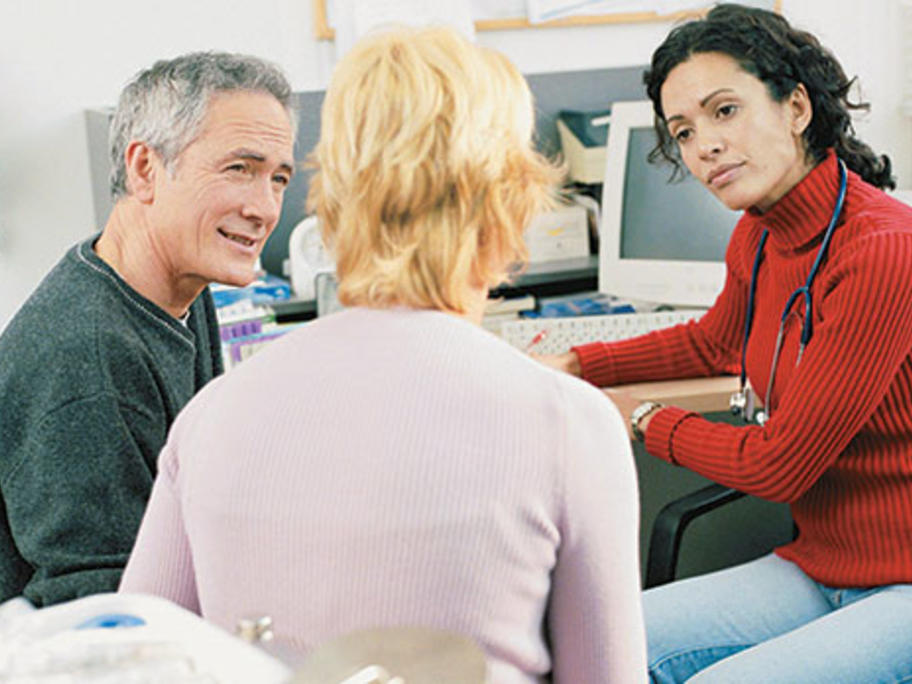 But unlike its controversial first ad — which was accused of reinforcing a stereotype that the typical Aussie GP is a middle-aged Caucasian male — the new promos star more than a dozen real male and female GPs with a smattering of foreign accents.

The new one-minute ads, to screen on national television on 13 December, are the latest instalment in the college’s