College will stick with online vote despite 'catastrophic' IT failure

The RACGP has set a new date for the big vote on its constitution after a “catastrophic” IT failure forced the college to abort last week’s extraordinary general meeting. 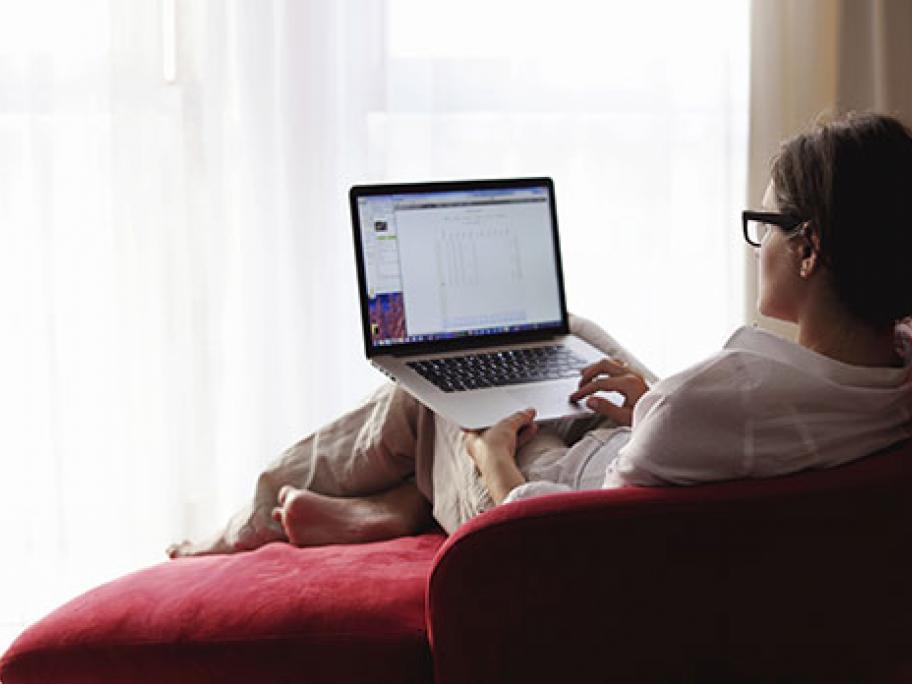 Under a controversial constitutional proposal, the college leadership want to create a new, seven-member corporate board and demote the current college council to an advisory role.

College members were meant to vote last Tuesday, but the meeting, which was conducted online for the first time, lasted five awkward minutes before RACGP council chair Dr Tim Koh pulled the plug because of recurring dropouts in the live