A significant number of common antibiotics may be linked to an increased risk for miscarriage in early pregnancy, Canadian researchers warn. 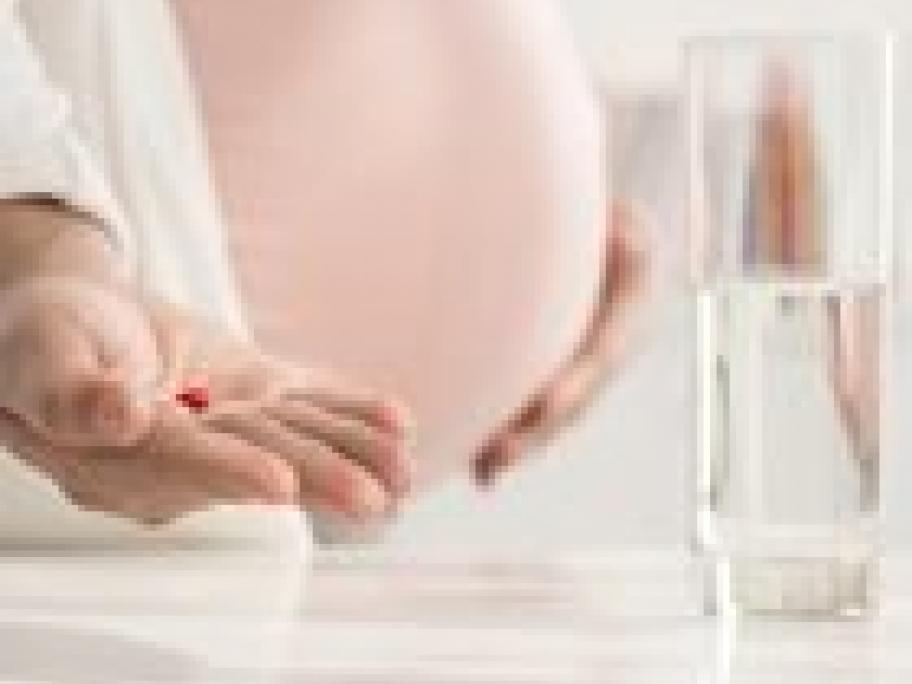