Taking NSAIDs while on antidepressants increases the risk of intracranial haemorrhage by 60%, according to a South Korean study. 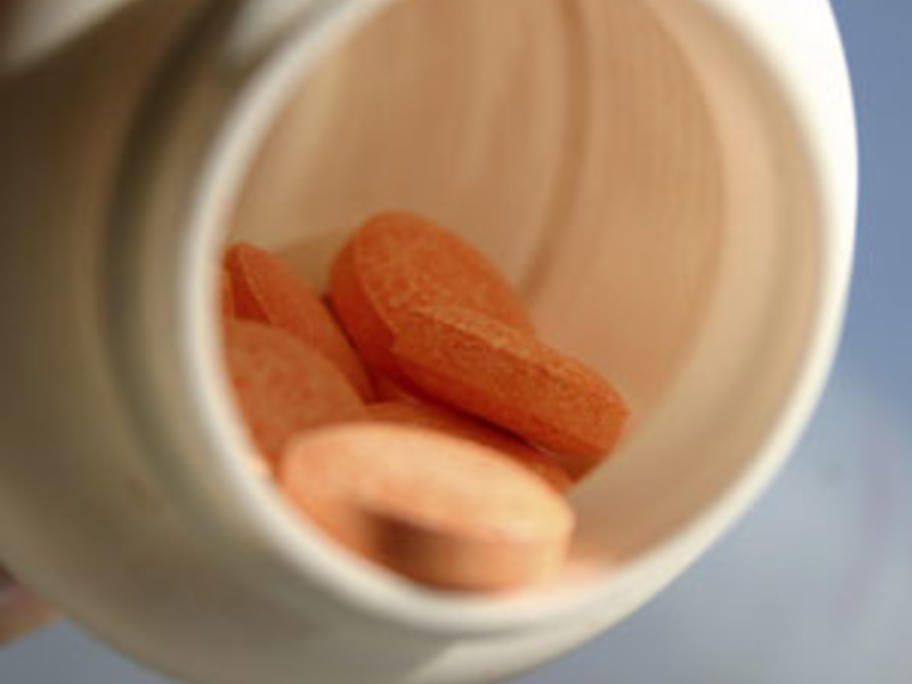 Published in the BMJ, the data shows a patient’s absolute risk in the first 30 days of combined treatment is around 0.05%, but the risk may be considerably higher in those treated for longer.

Men appear to be at markedly higher risk than women, although the reason for this is unclear.

A concern is that both NSAIDs and antidepressants are widely prescribed,