Women who take oral fluconazole during pregnancy have a higher risk of miscarriage, research suggests. 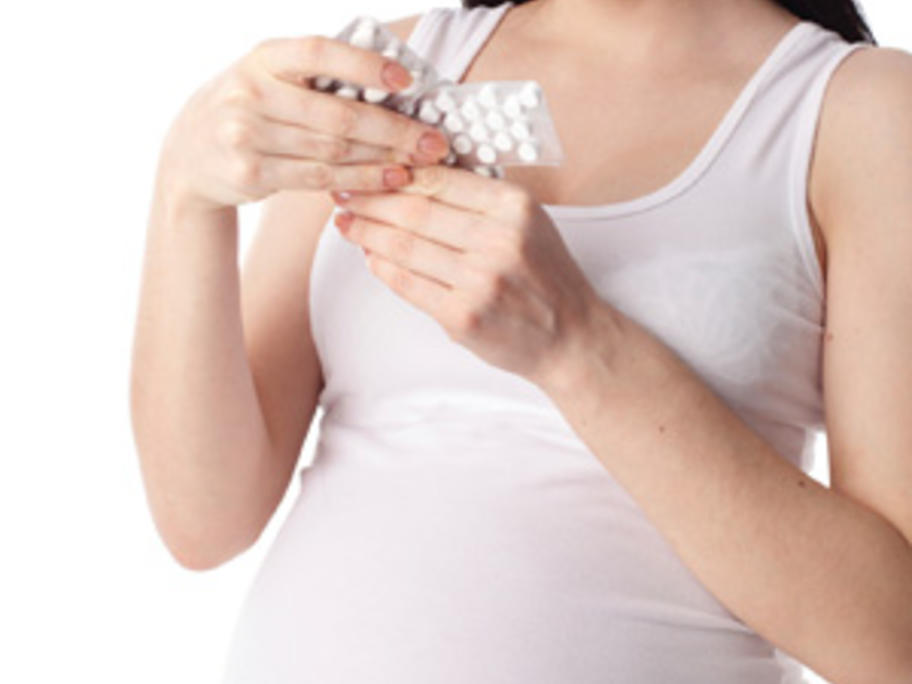 In absolute terms, 147 of 3315 pregnant women exposed to oral fluconazole between seven
and 22 weeks' gestation experienced a spontaneous abortion, compared with 563 of 13