Aboriginal health services are calling for a royal commission into the appallingly high suicide rate among Indigenous people, with communities suffering “funeral fatigue”. 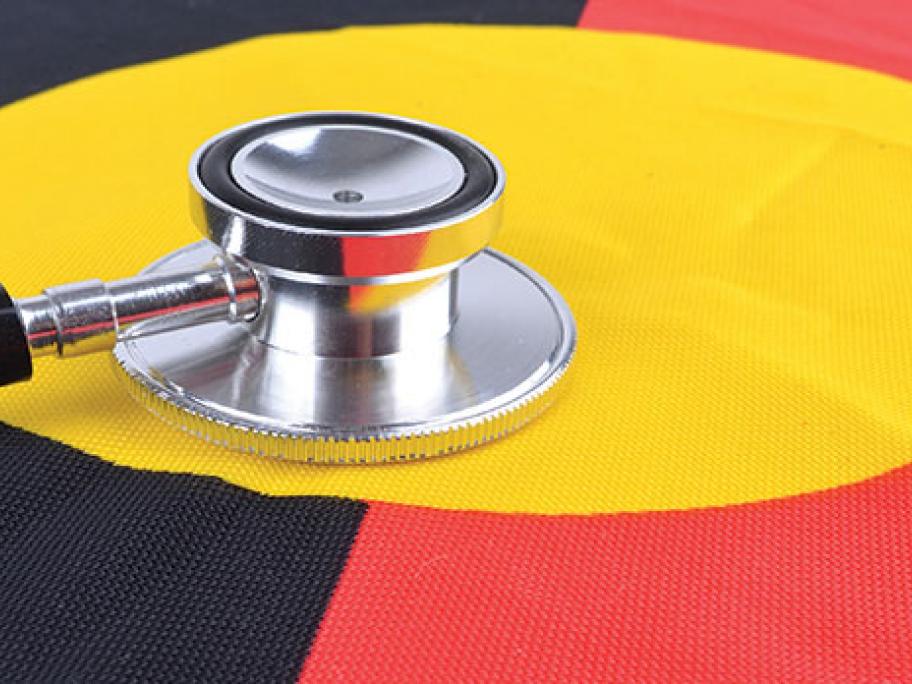 The issue is back in the headlines after an audit revealed the Kimberley in WA has one of the world’s worst suicide rates – with 74 suicides per 100,000 population, compared with 12 per 100,000 in the general Australian population.