Study shows which groups are most at risk 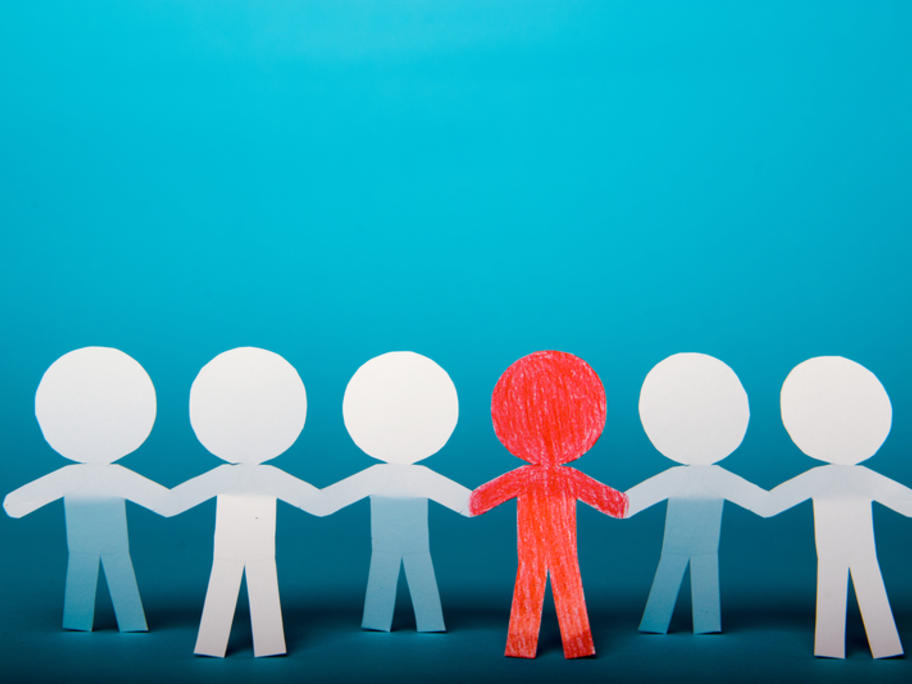 While the prevalence of these infections, commonly known as golden staph, has declined in Australia, the microbiologists found that 60% of MRSA patients from a study of almost 40,000 patients had not been admitted to a public hospital in the year before infection.

People younger than 40, Indigenous Australians and residents of aged-care facilities appeared to be at highest risk.