The risks of having a fully integrated e-health system have been highlighted by a computer glitch that shut Sweden’s national prescription service for more than seven hours. 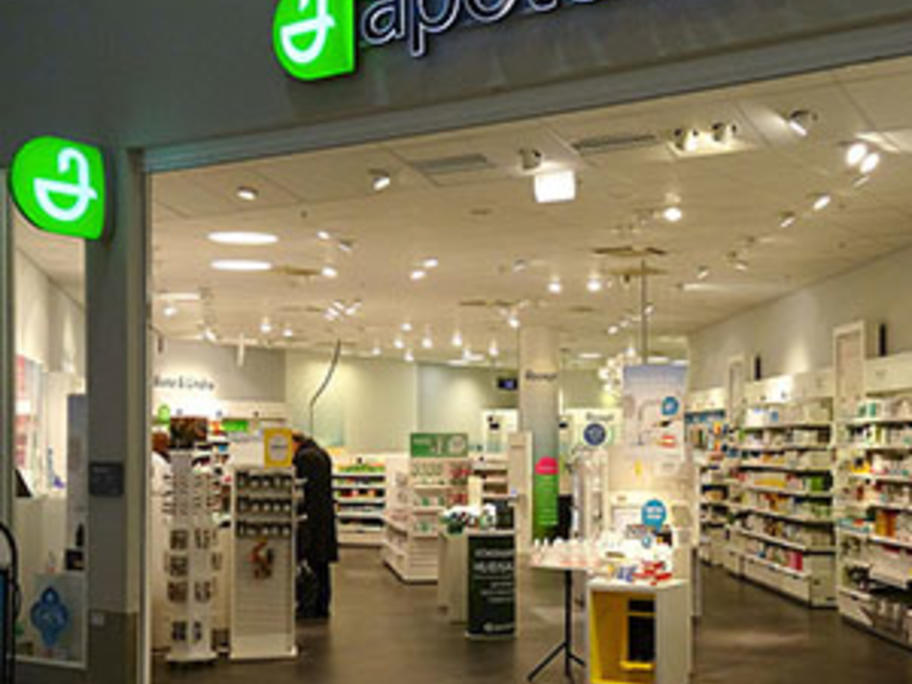 With 98% of all the country’s nine million monthly scripts now handled digitally via one central national “prescription depot”, many see it as one of the world’s most efficient systems – until it doesn’t work.