One in three GPs believe they won't have enough money to retire, with a wealth management expert claiming student debts and the rise of GP corporates is making it harder for doctors to build wealth. 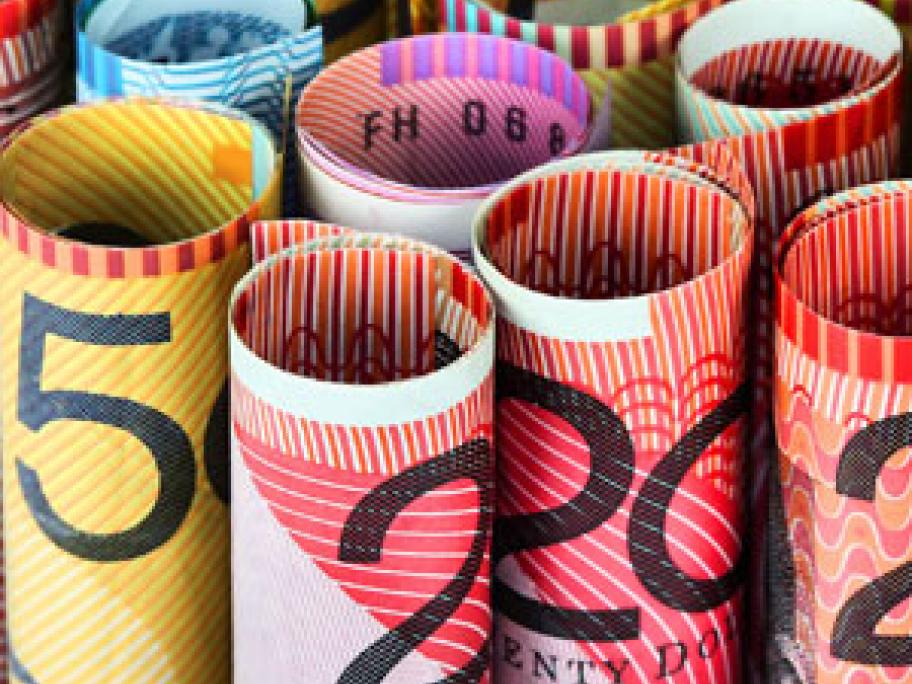 David Hazlewood, Sydney financial planner, extrapolated the figures from a survey of 2749 GPs from a 2012 Medicine in Australia: Balancing Employment and Life (MABEL) survey.

Mr Hazlewood said 30% of GPs with a median income of $150,000 believed they would not have enough money to live on when they retired (see box below).

However, 37% of participants, whose median annual income