Medibank Private is being accused of sidestepping the law by offering its members free and prioritised GP consults with one of the country's largest corporates. 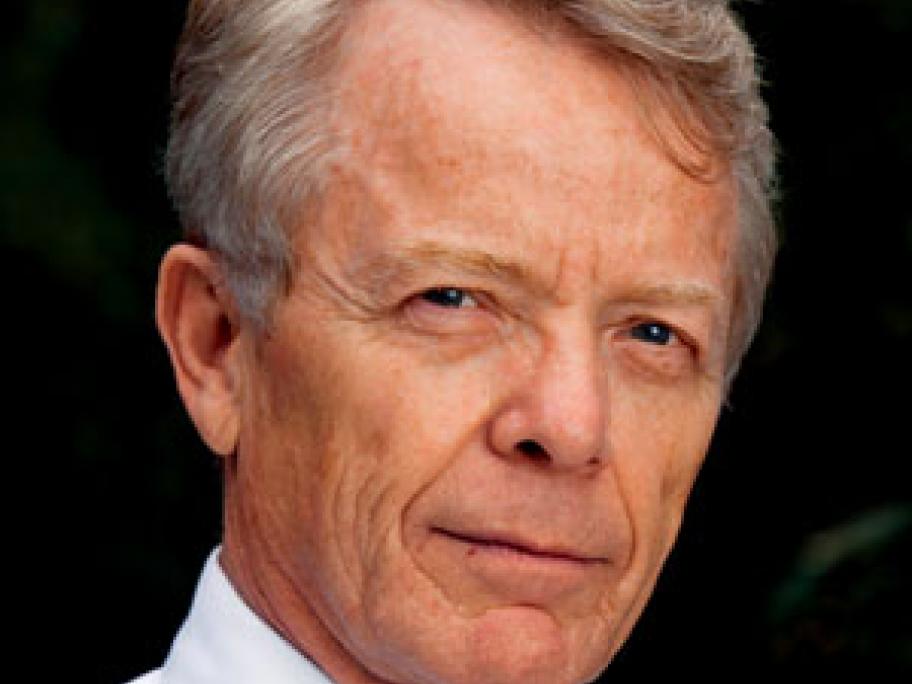 GPs are also concerned the insurer's partnership with IPN has the potential to break down well-established doctor–patient relationships, with Medibank Private customers feeling pressured to switch GPs.