Rivaroxaban has a higher risk of bleeding than dabigatran among older patients with atrial fibrillation, according to an observational study conducted by the US Food and Drug Administration. 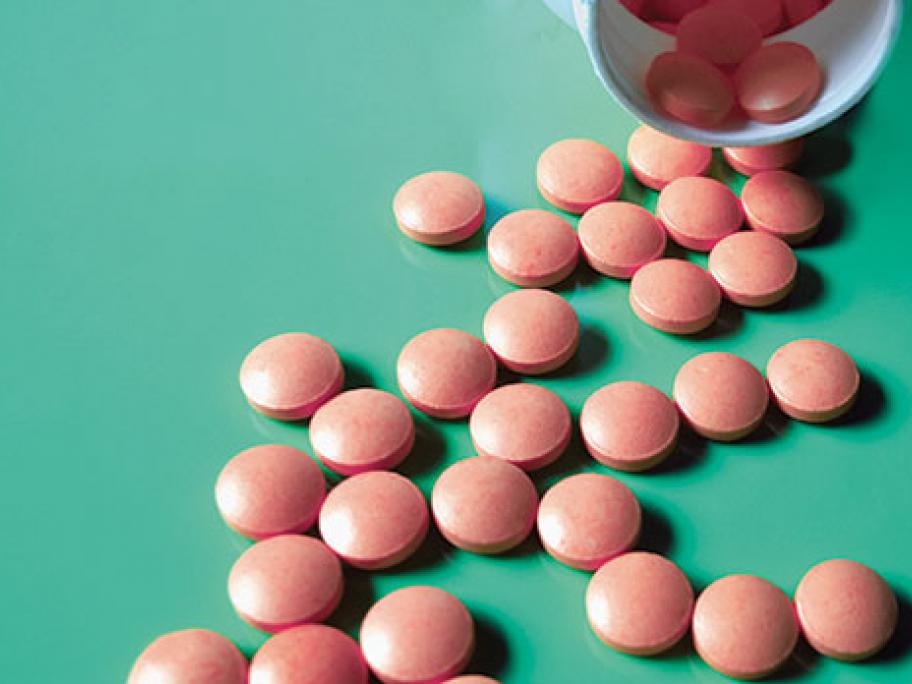 The retrospective review looked at data for 52,240 patients aged over 65 with non-valvular AF who were prescribed dabigatran (Pradaxa) 150mg twice daily and 66,651 patients taking rivaroxaban (Xarelto) 20mg once daily between 2011 and 2014.

It found that patients treated with rivaroxaban had significantly higher risks of intracranial and extracranial bleeding, including gastrointestinal bleeding, compared with