Concerns about fluoxetine in first trimester

The SSRI fluoxetine (Prozac), commonly prescribed during pregnancy, is associated with a small but significant increased risk of congenital malformations, Chinese researchers report. 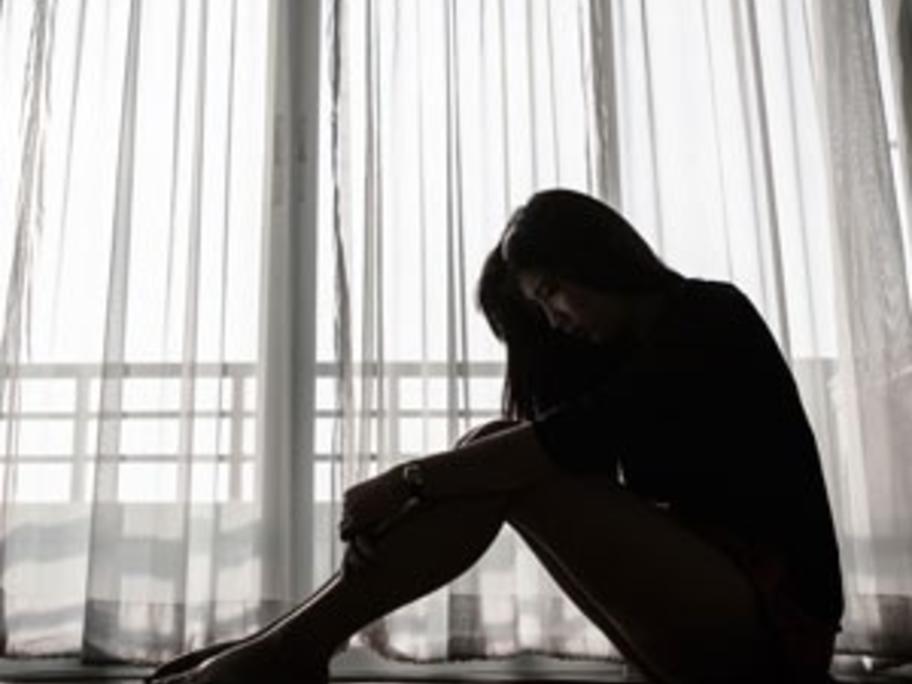 They found statistically significant increased risks of both major malformations and cardiovascular malformations in babies exposed to the drug during the first trimester.

The researchers say this adds to a growing body of research that links fluoxetine to the risk of malformations.

However, they note there is no evidence that fluoxetine increases the risk of malformations in the &nbsp