Study highlights the problem of overdiagnosis and overprescribing

One in five nursing home residents are probably on a course of antibiotics right now, with almost half for a suspected UTI, according to Australian research. 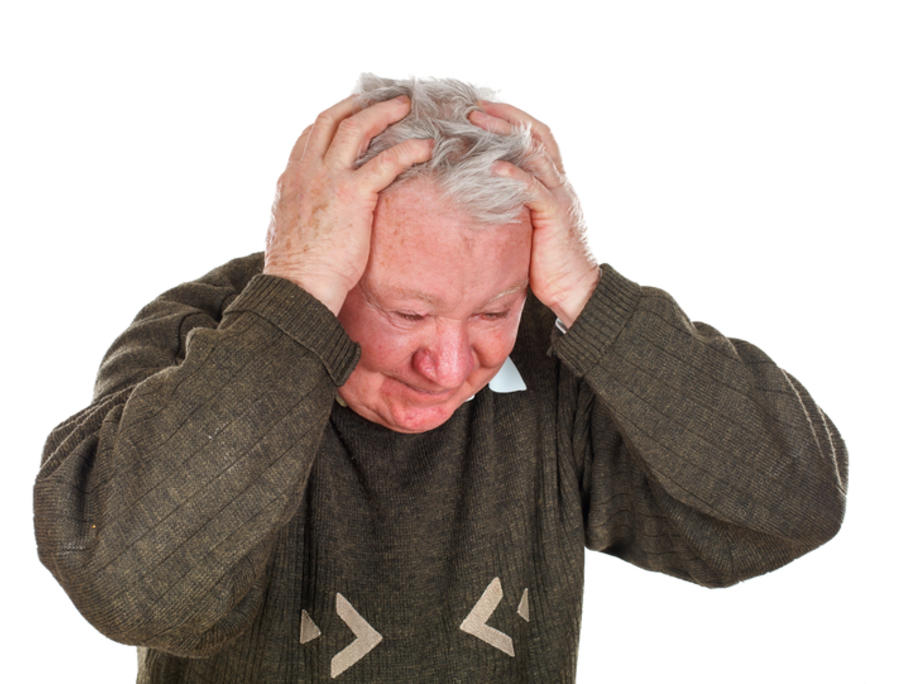 The findings, based on a study of nursing home residents in Queensland, mimic those that have been found in other parts of the world and highlight the problem of UTI overdiagnosis and “significant overuse of antibiotics” based on a presumptive diagnosis.