Six infant deaths from congenital syphilis have spurred doctors to call for a reversal of funding cuts to sexual health programs in northern Australia. 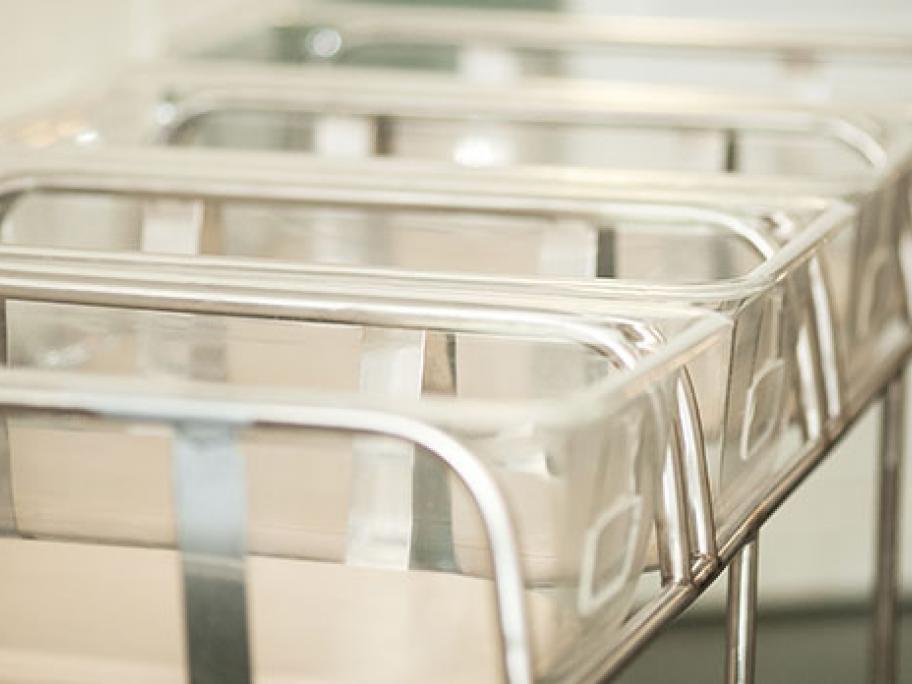 A resurgence in syphilis had been seen in the NT in the past two years, with 250 reported cases, despite the disease almost being eliminated in 2013, according to Dr Robert Parker, president of the AMA NT.

Northern Queensland had also been affected, with six recent infant deaths and several babies living with the condition, he told the ABC