Curtin University is ploughing ahead with controversial plans to start its own medical school, announcing it has appointed its first head of medicine. 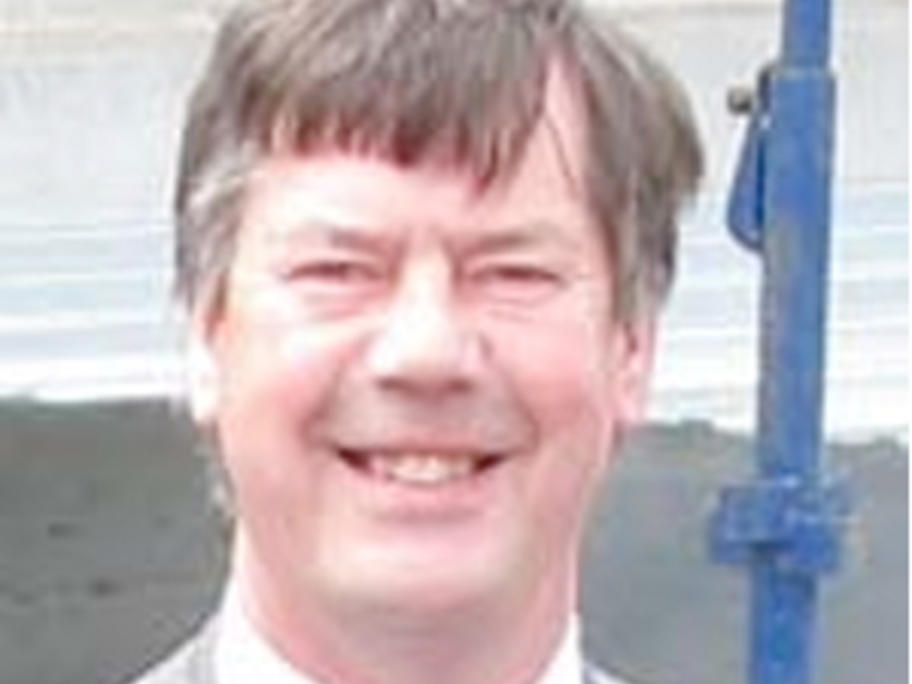 Professor William Hart will leave his post as director of Monash University's Gippsland Medical School, which he helped establish, to take up the new role in September.