A proposal to downschedule oral contraceptives to Pharmacist Only (S3) has been rejected by Australian regulators. 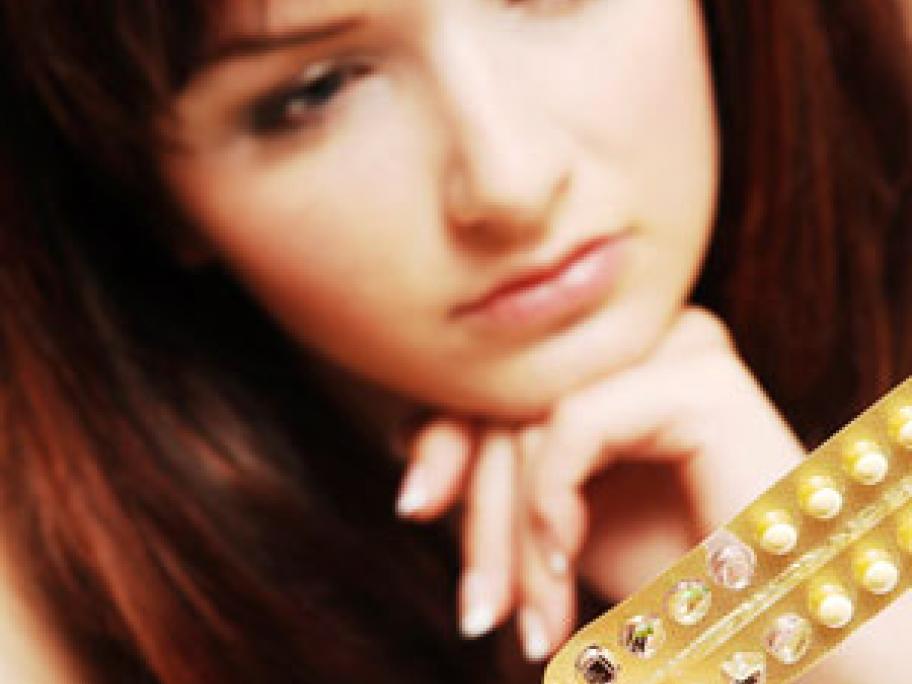 However, divided preparations for oral use of ranitidine have been declared exempt from scheduling and advertising has been allowed for some preparations of esomeprazole.

Newly released records of the interim decision made at the March 2015 meeting  of the Advisory Committee on Medicines Scheduling reveal the committee recommended that the current scheduling (S4) of these products “remains appropriate”.