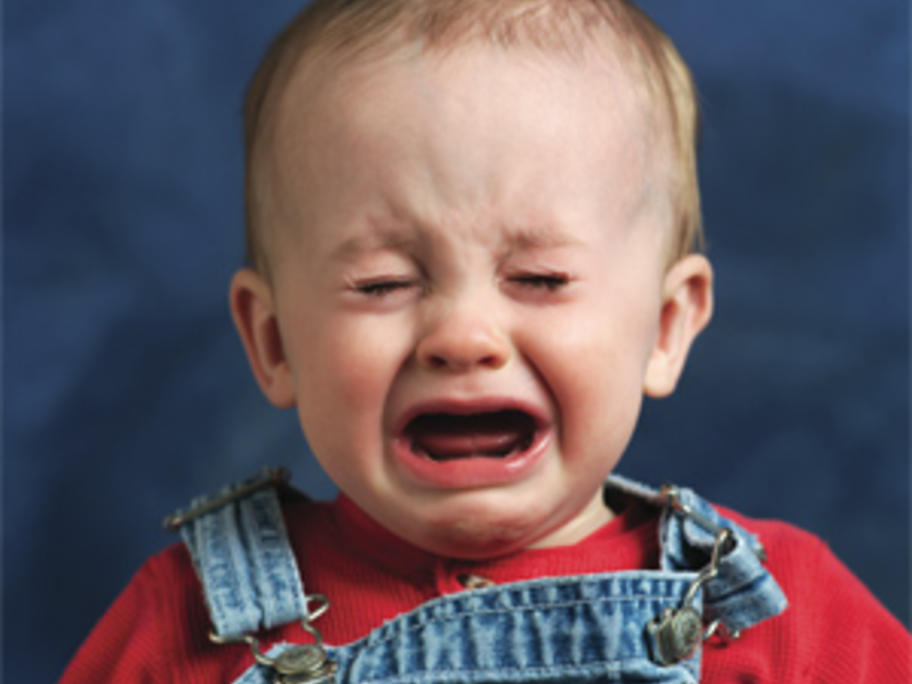 The first long-term follow-up of a randomised trial in Melbourne found no evidence of harm among children whose parents had taken a controlled approach to night-time crying.

Nor did these techniques appear to weaken the bond between parent and child, according to the study, which included 225 children followed up until their