Controversial disorders left out of DSM-5

Gender identity disorder, attenuated psychosis syndrome and internet addiction will not after all be classed as psychiatric disorders, the DSM-5 authors have announced. 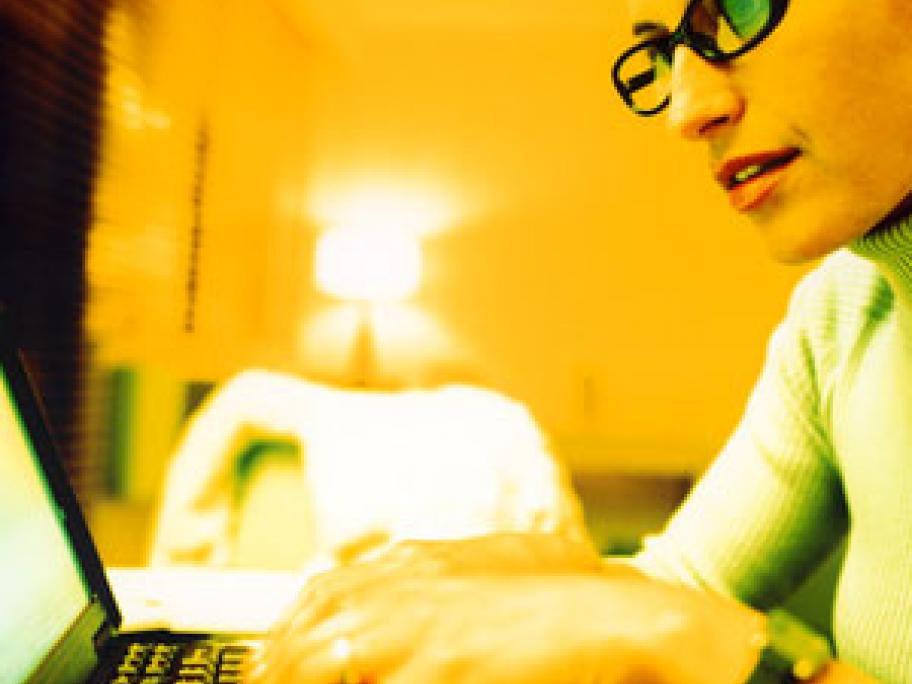 The near-final drafts of DSM-5, and the results of field trials, were unveiled last week at the American Psychiatric Association’s annual conference in Philadelphia,