A controversial GP who treats patients who "fall through the cracks of old paradigms of medicine” has been granted a Medal of the Order of Australia. 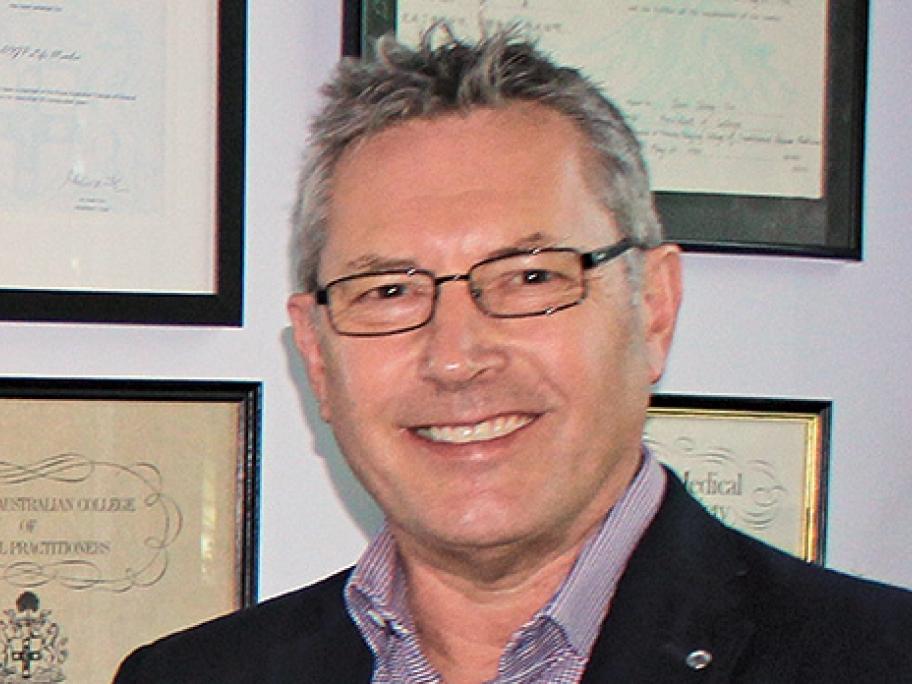 Dr Richard Schloeffel was commended for “service to medicine in the field of chronic and infectious disease”, after working for more than a decade with patients suffering from chronic fatigue and Lyme-disease like symptoms.

The Sydney GP, who charges $600 for an initial, hour-long consultation, is a controversial figure in medical circles not least because of his use of long-term lV antibiotics for some of his patients suffering