Dr Flegg, who has represented the west Brisbane electorate for the past 10 years, was beaten for the right to represent the Liberal National Party in next year’s state election by former AMA Queensland president Dr Christian Rowan. 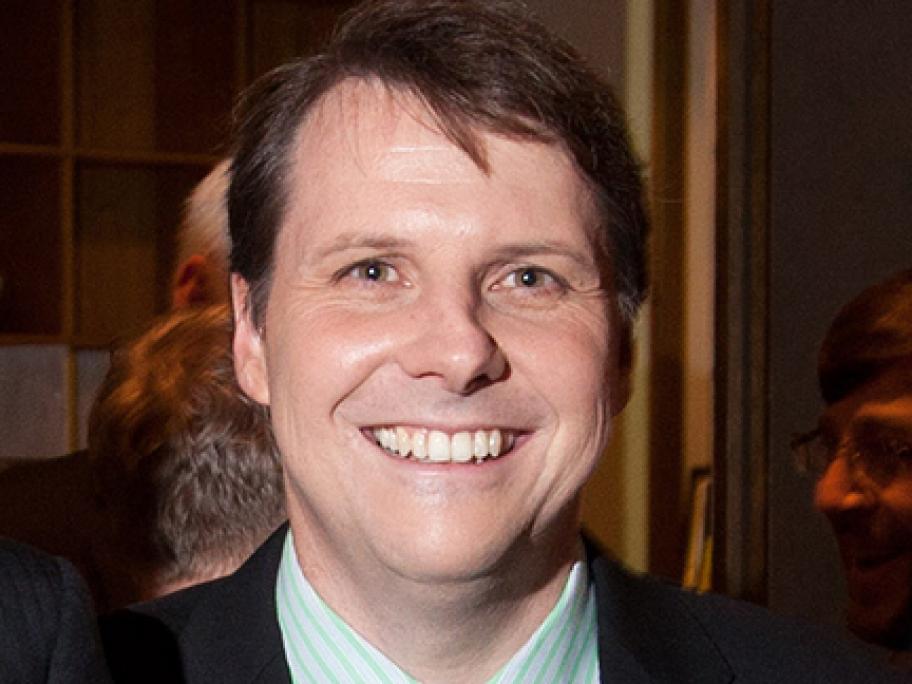 In October this year, the LNP executive disendorsed Dr Flegg from the preselection contest against Dr Rowan, but reinstated him only three weeks later.

Dr Rowan was first named by the party executive as Dr Flegg’s successor, before annoyed branch members said they hadn’t