Allegations against him include locking a patient in their room

A British psychiatrist has withdrawn his application for a crucial mental health role at Cairns Hospital, Queensland's health minister has confirmed. 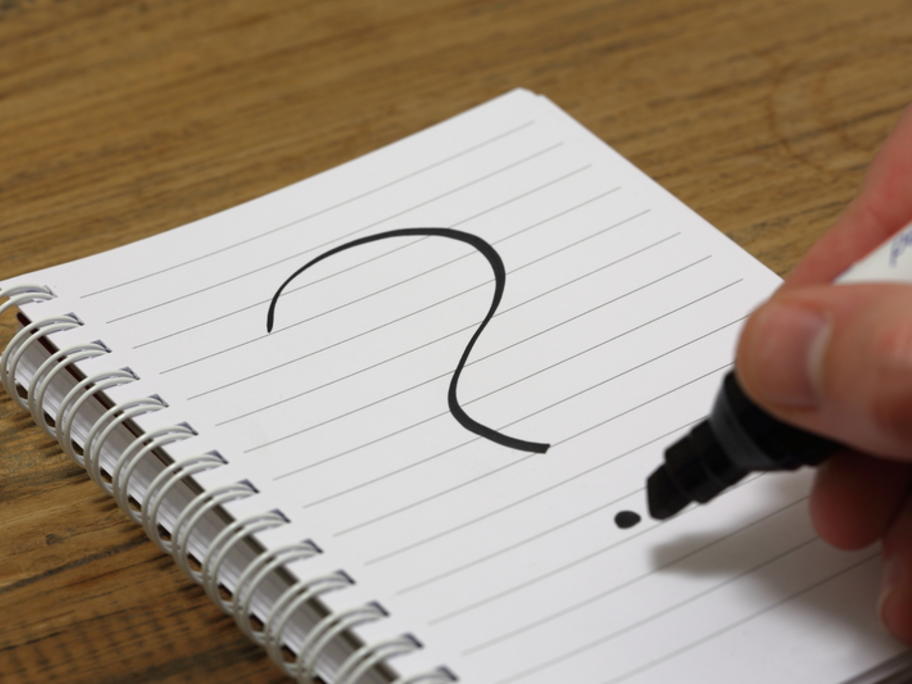 News Corp Australia reported that Richard Wayne Seamark was in the running for the $400,000 role of clinical director of mental health, despite his work history revealing he was banned as a company director for seven years in the UK.

Dr Seamark's time running a health service in the UK had led to multiple complaints, including an allegation of "locking one patient in their room for