Despite protests, a controversial American doctor who says the transgender movement is based on ideology, not science, has been given the go-ahead to speak at an event at the University of WA. 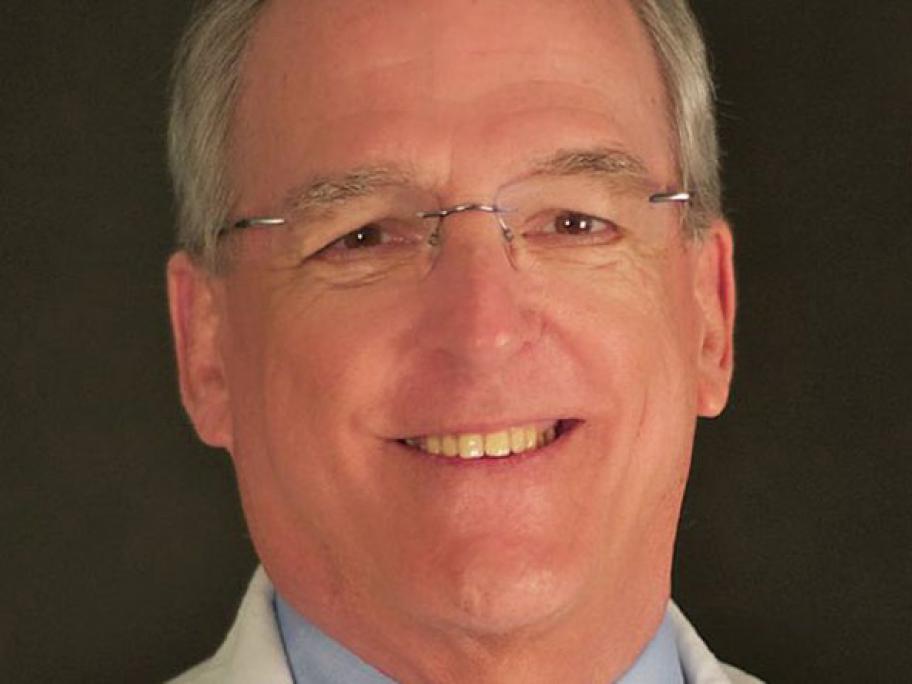 Paediatric endocrinologist Dr Quentin Van Meter (pictured) is booked to give a lecture at the university on Friday as part of a nationwide tour and book launch facilitated by the Australian Family Association.

As president of the American College of Pediatricians, Dr Van Meter heads up a socially conservative