COPD runs in the family

People whose parents had COPD have an increased risk of developing the disease themselves, but it’s not all down to genetics, according to an Australian study. 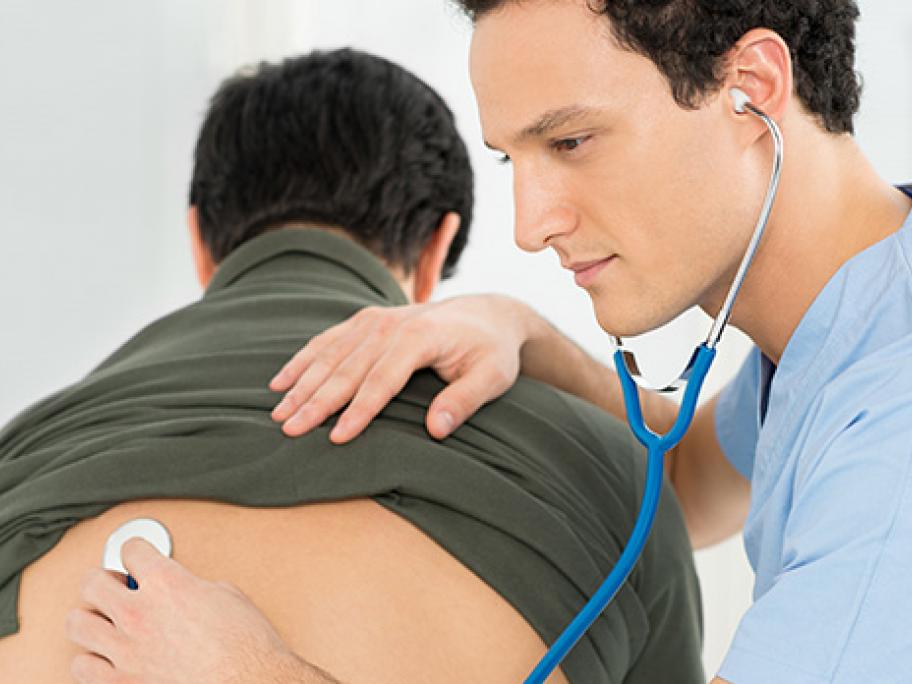 In a finding that researchers say points to a potential strategy for opportunistic screening and early intervention, offspring of people with COPD were found to have a 57% higher risk of developing the illness.

The pooled prevalence of people with parents with COPD was 28.6% compared with a 9-10% prevalence in the general population, wrote the authors of the meta-analysis of eight studies from the Sansom Institute