A core of truth

There is something rotten in the state of Queensland, something that goes right through to the core of its health system — at least if you believe the accusations made by former medical board investigator Jo Barber. 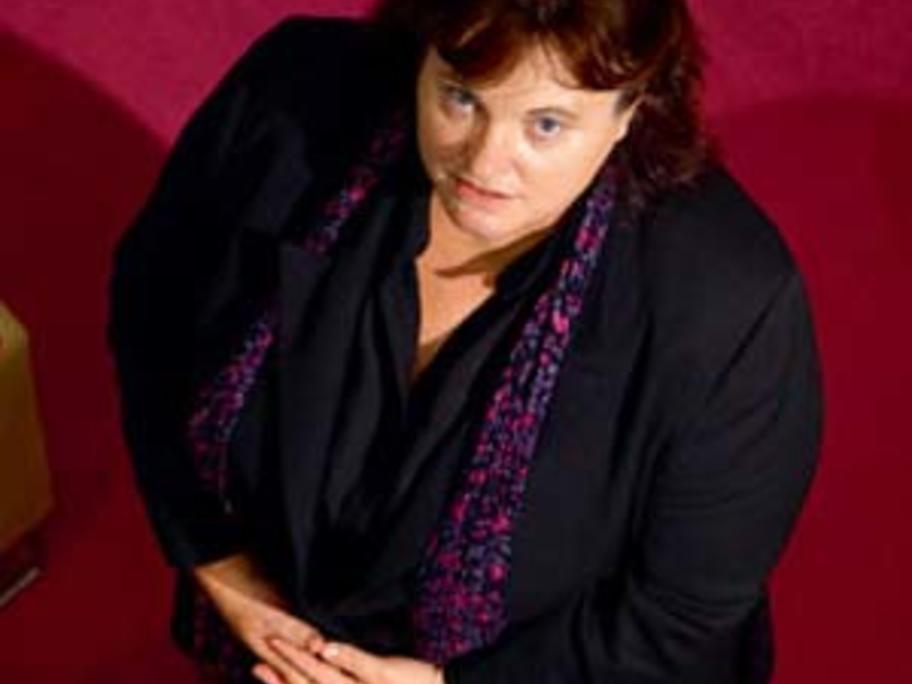 For the past four months Ms Barber, supported by former MP Rob Messenger, has embarked on a media campaign to ‘out’ the doctors — dangerous, incompetent, untrained and apparently mentally ill — she says are putting Queensland patients’ lives at risk.

So far none of these doctors has been named in