A NSW coroner investigating three deaths from prescription drug overdoses has called for the State Government to implement real-time reporting within a year. 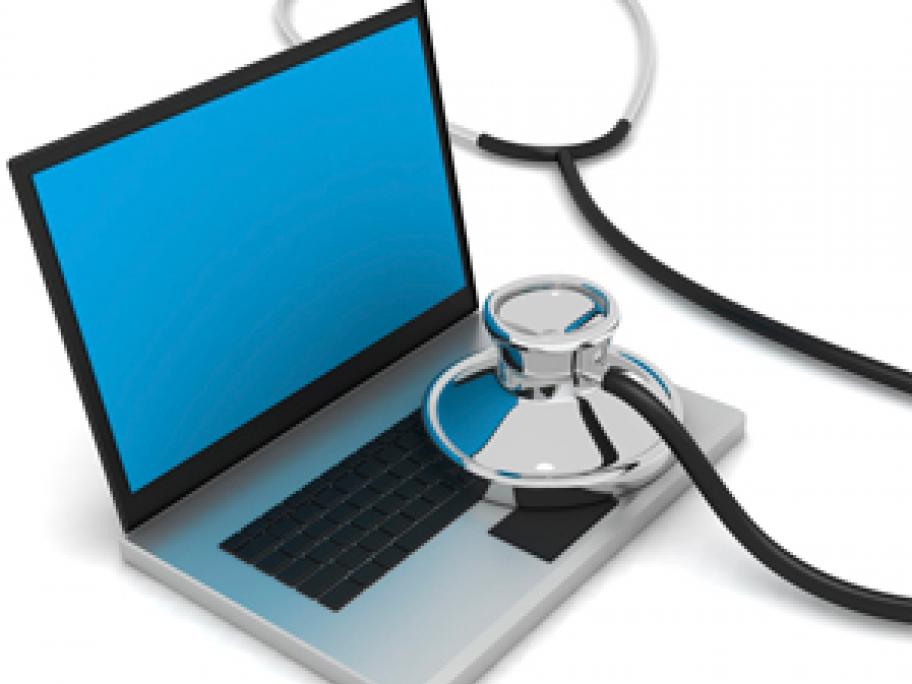 NSW Deputy State Coroner Carmel Forbes recommended real-time prescription reporting for all benzodiazepines and called on the NSW Health Minister to consider the steps to be taken for the implementation within twelve months.