A Victorian coroner has publically called for the TGA to halve the recommended dose of zolpidem (Stilnox) for female patients, following the drug-induced death of a young woman. 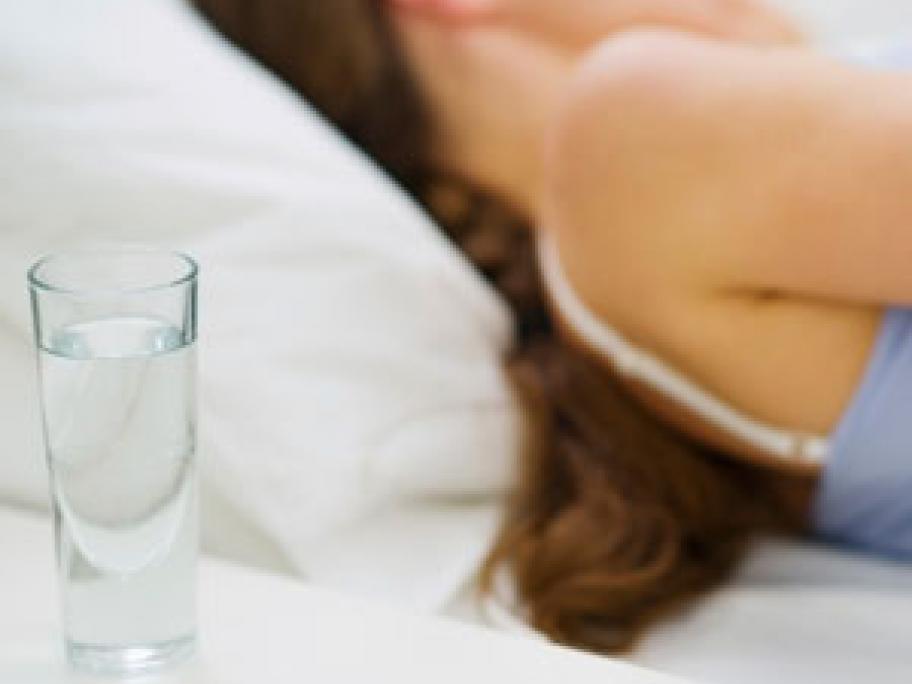 As reported by the ABC, Phoebe Handsjuk fell 12 storeys after climbing into a garbage chute at a Melbourne apartment building in December 2010. Although surviving the initial fall, Ms Handsjuk died shortly afterwards, owing to severe injuries and blood loss.

Following an inquest into