Dr Edmund Bateman, the millionaire owner of Primary Health Care, does not have the biggest pay packet amongst the GP corporates it has emerged. 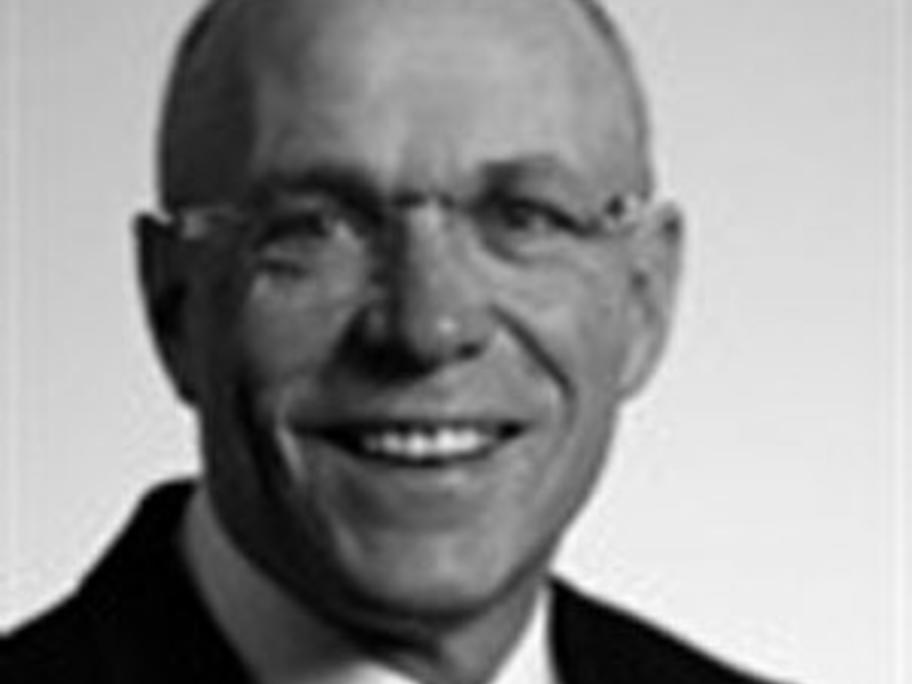 But the seven-figure sum is dwarfed by the cash going to Dr Colin Goldschmidt (pictured).

Dr Goldschmidt, a former pathologist, is the