The cost of running a community pharmacy is likely to rise, thanks to AstraZeneca’s decision to directly distribute a number of high cost medicines, wholesalers say. 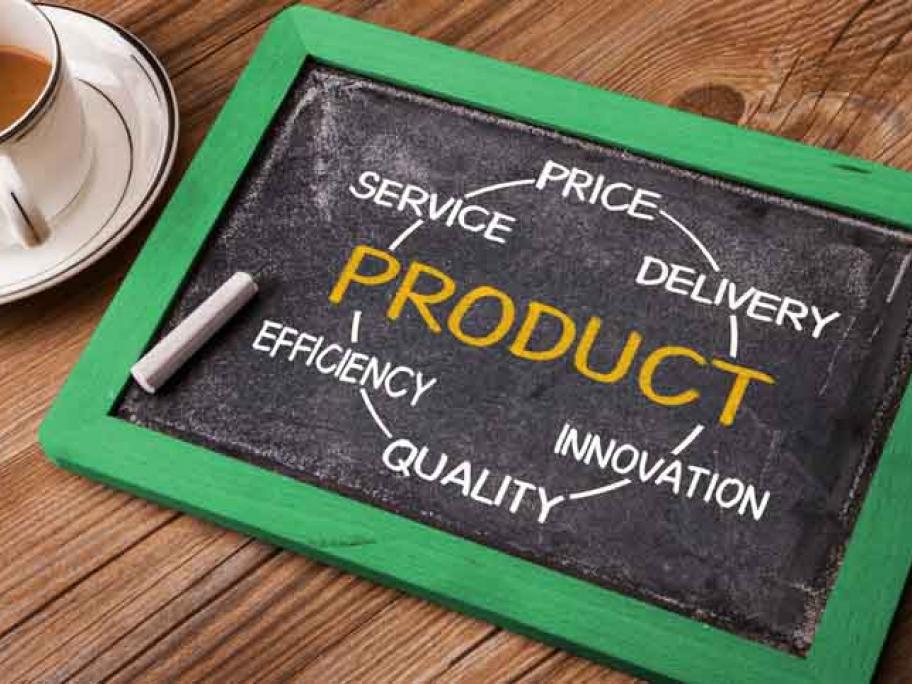 Already, Sigma has announced it plans to review pharmacy trading terms in light of the decision.

Nine of AstraZeneca’s 41 brands will be distributed directly to retail pharmacies from Wednesday, including cancer and diabetes drugs.

The company says it wants to more closely monitor supply and demand for specialised drugs and to respond to market need with “greater speed and accuracy”.

The National Pharmaceutical Services Association (APSA) says the high-cost and high-volume drugs represent 30% of AstraZeneca’s base.

The loss to the wholesale chain will have a significant impact on pharmacies, given that less than 10% of PBS medicines are profitable to distribute, it says in a statement to Pharmacy News.

“Any selective removal of medicines from the supply chain renders the economics of delivering the remaining medicines by CSO wholesalers even less sustainable.

“The financial impact of this change is significant for pharmacy and wholesalers.”

The statement says that when Pfizer made a similar move some years ago, there was an immediate wholesaler discount adjustment made to pharmacy that mirrored the impact to wholesalers.

Sigma says the drugs to be directly distributed by AstraZeneca make up 1% of its total sales.

“Sigma is actively reviewing a number of options to offset the earnings impact of this change including pharmacy trading terms,” it says in a statement to the ASX.

Smaller and independent pharmacies would be particularly hard hit as they have fewer resources.

“The Guild is concerned that reductions in full-line wholesaler revenues resulting from excusive direct supply arrangements may ultimately have an adverse effect on the terms of supply by wholesalers to pharmacies.”

“We have made our position clear to minister Hunt and we are working collaboratively with the NPSA in advocating for this proposed solution.”