The cost of codeine 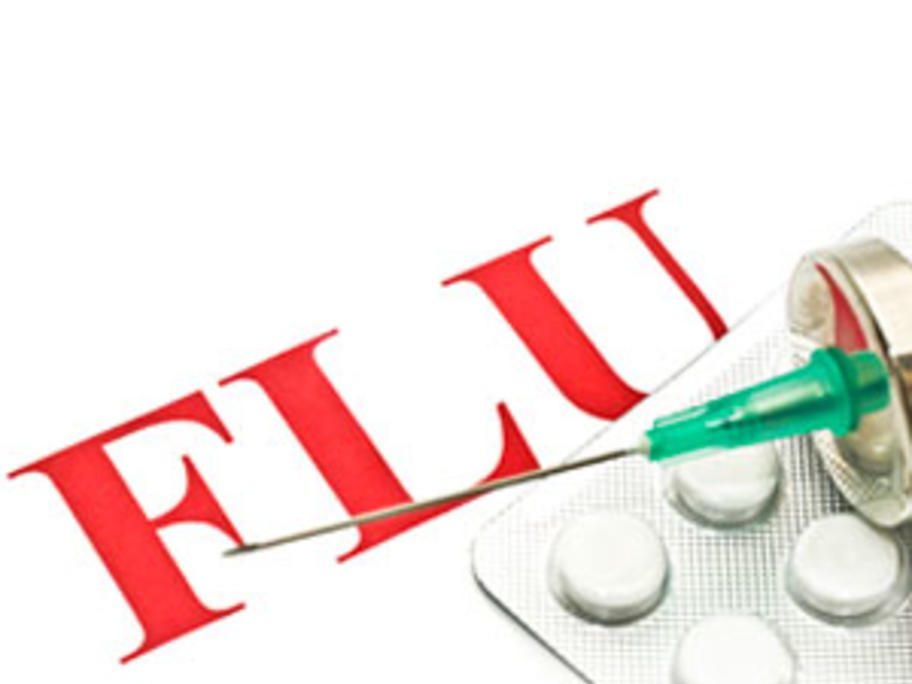 The data shows that making the drug S4 would see the health system be slugged another $53 million due to increased doctor visits, Medicare and dispensing costs while there would be a further $174 million cost due to productivity losses caused by the restricted access which would have to be passed onto consumers.

ASMI director regulatory and scientific affairs, Steve Scarff says research has not even