Australia's top medical research institute spent more than $2200 advertising the fact that it had changed the spelling of the word "foetus" to "fetus" in one of its documents published five years ago. 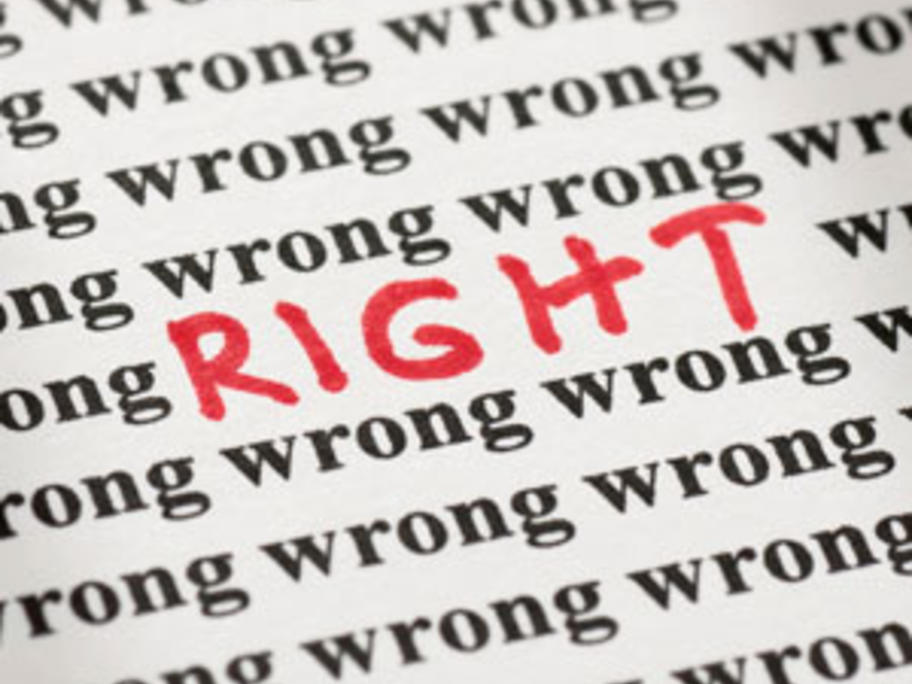 Blaming the Oxford English Dictionary, the NHMRC claimed the rogue ‘o' had snuck into the word — and dictionary — in the 16th century, despite having "no etymological basis".

The council took it upon itself to rectify the matter, eventually resulting in spending $2215.42 on an advertisment